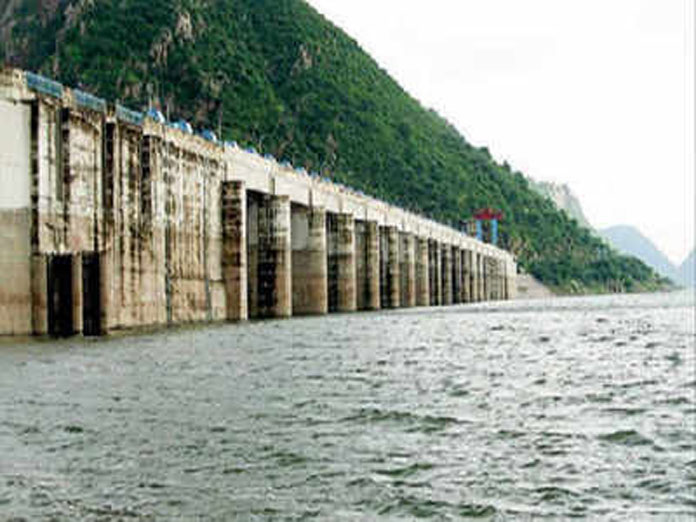 Vijayawada: The AP government has requested the Krishna River Management Board (KRMB) to release 12 tmcft water to cater to drinking water needs of the State during the current summer season.

Already the officials of Water Resources Department wrote letters to the KRMB in this regard. As per the officials, the water is required from March first week to May end for drinking water purpose in the three regions of the State.

The department has recently conducted a meeting with higher officials and collected the details of drinking water requirement. The Chief Engineers of the three regions submitted their report to Engineer-in Chief of Water Resources Department.

As per the plans, the ENCs of Andhra and Telangana should discuss the issue with KRMB by explaining their water requirement. Indeed, the Krishna delta alone requires 10 tmcft water. But the Chief Engineer of Krishna delta submitted his report that it needs 2.5 tmcft water in the limits of three districts.

Similarly, the region-wise requirements have been submitted to Engineer-in-Chief of Water Resources Department. Already the State government identified that the people of tail-end areas in Krishna delta and Rayalaseema region were facing drinking water problem.