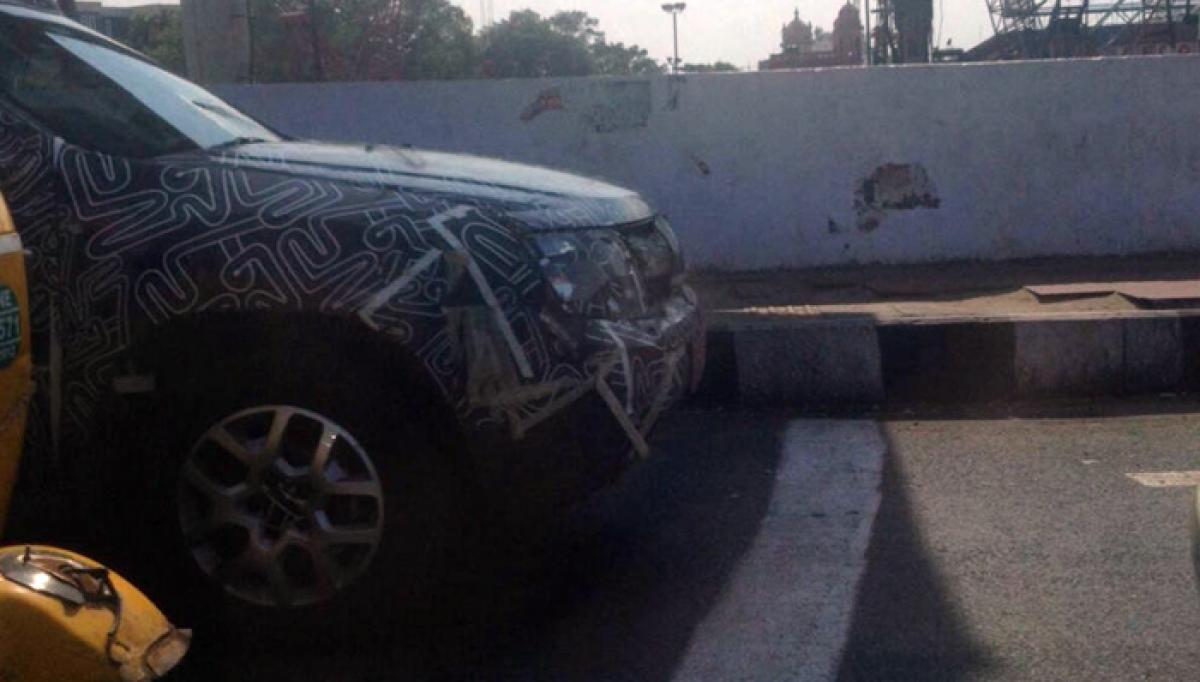 The 2016 Renault Duster facelift was spied recently, and looks similar to the Brazilian-spec version introduced in earlier this year. “Going by the images, the front fascia could feature a new twin-slat grille (hopefully finished in gloss black) with a large Renault lozenge resting in the centre, and replaces the outgoing three-slat chrome unit. The headlight cluster (although not clearly visible) gets new elements and could be similar to the one found on the South American model. New alloy wheels have also been spotted on the compact SUV that look trendy when compared to the current bland 5-spoke units,” reports Motor Beam.