Confirmed: New Maruti Ertiga 2018 To Be Sold At Arena Dealerships It is now official that the new Maruti Ertiga 2018 will be retailed via Maruti Suzukis Arena chain of dealerships alongside cars like the new Swift, Dzire and Vitara Brezza So it would continue to remain the most expensive car in Arenas lineup when it launches on 21 November 2018 Maruti Suzuki was previously considering the Ertiga for Nexa, as informed to us by some Nexa dealerships, but the c 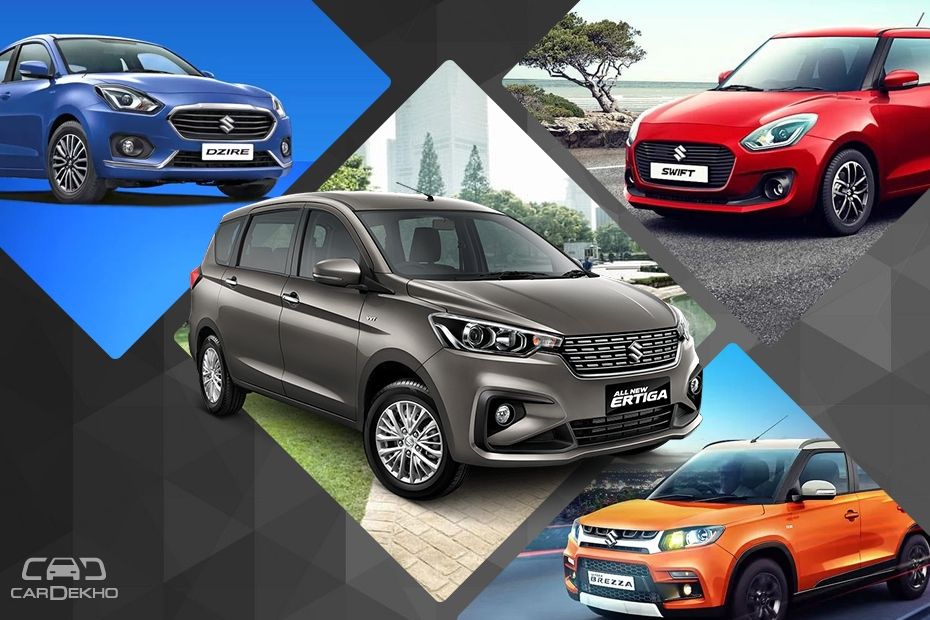 It is now official that the new Maruti Ertiga 2018 will be retailed via Maruti Suzuki’s Arena chain of dealerships alongside cars like the new Swift, Dzire and Vitara Brezza. So it would continue to remain the most expensive car in Arena’s lineup when it launches on 21 November 2018. Maruti Suzuki was previously considering the Ertiga for Nexa, as informed to us by some Nexa dealerships, but the carmaker has decided against it now. 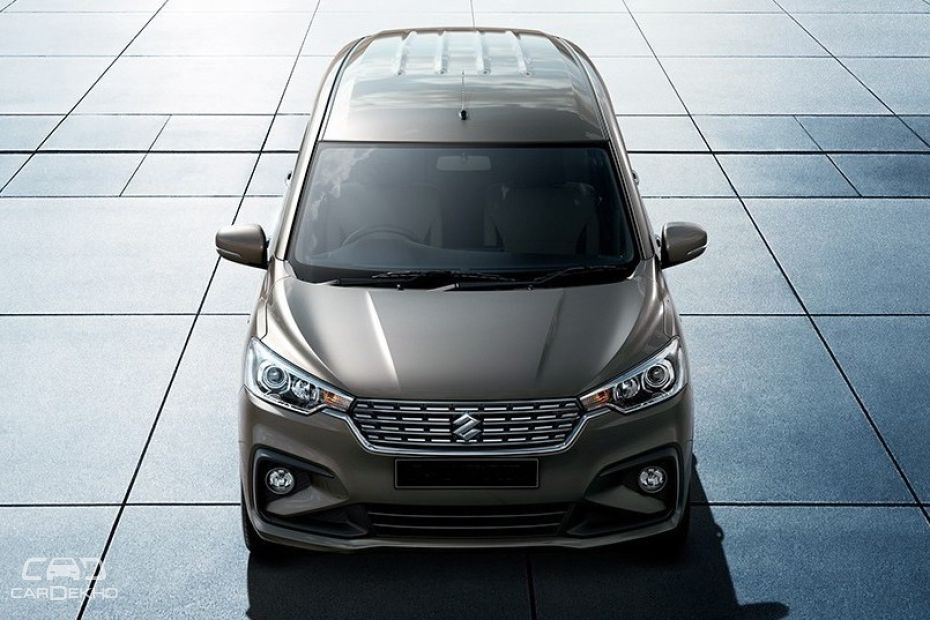 The Arena chain is also undergoing a major revamp and the new dealerships look particularly swanky compared to the old ones. So the buyer experience in both Arena & Nexa is expected to be more or less the same going forward. But only Nexa cars get the Suzuki Connect telematics service for now. Service stations for both the Nexa and Arena cars are currently the same but Maruti Suzuki is expected to start a new chain of service stations separately for Nexa customers as well. 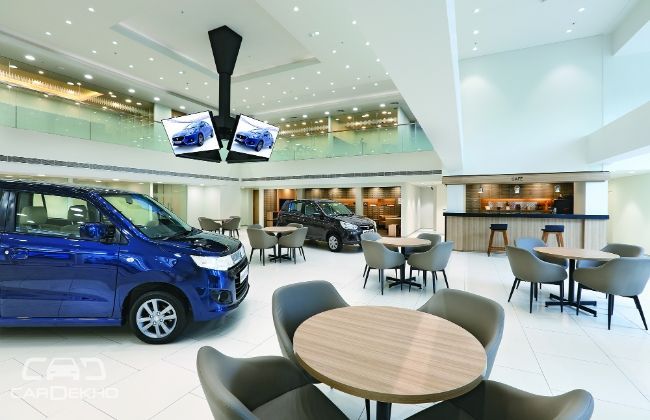 Coming back to the new Ertiga, it will be based on the Heartect platform which underpins the new Swift and Dzire. The Ertiga is already on sale outside India so we know a fair bit about it. It’s longer, wider and taller than the current model and is still a 3-row MPV with 7 seats.

The Ertiga will be offered with the new 1.5-litre petrol engine with SHVS tech, like on the 2018 Ciaz facelift. On the Ciaz, this engine is tuned to deliver 105PS of maximum power & 138Nm of peak torque. The engine is available with both 5-speed manual & 4-speed automatic transmission options. At present, the Ertiga is available with a 1.4-litre petrol engine that makes 92PS of maximum power and 130Nm of peak torque. The current Ertiga can be had with both manual and automatic transmission options with the petrol engine.

Like the 2018 Ciaz, the new Ertiga might also get the existing 1.3-litre (90PS/200Nm) diesel engine only. It’s the same engine that’s there in the existing Ertiga as well. And like the existing model, this engine will be available with SHVS mild-hybrid tech on the new model too. We don’t expect Maruti Suzuki to offer an automatic transmission with the diesel engine. 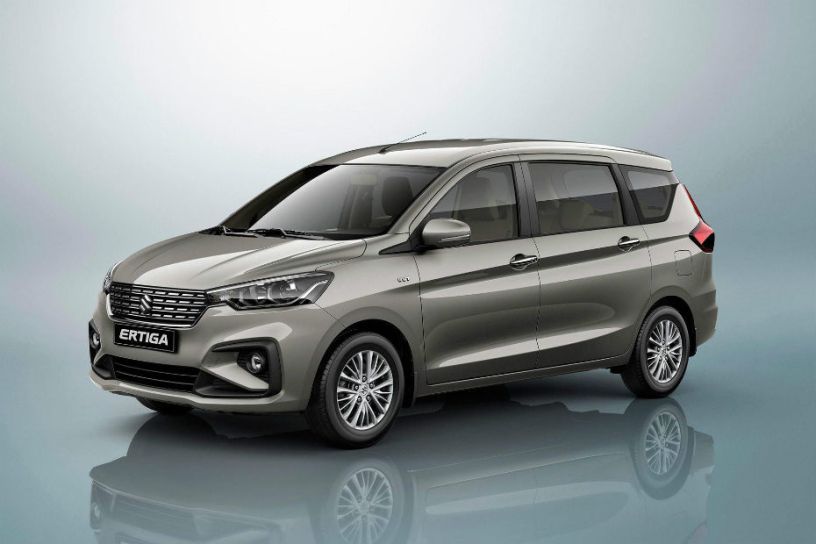 The new Ertiga will be more feature-rich than the outgoing model. The Indonesia-spec version gets projector headlamps, keyless smart entry and a second-row power outlet. Other than these, expect climate control & touchscreen infotainment system to be a part of the package. Expect dual front airbags & ABS to be standard features. 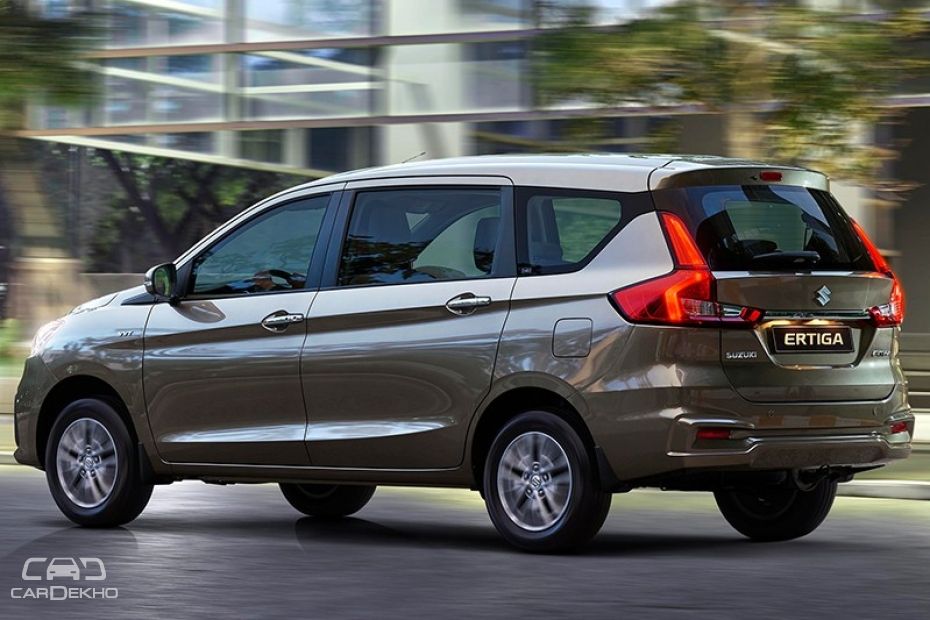 To know in detail about the major differences between the new and old Ertiga, read this.