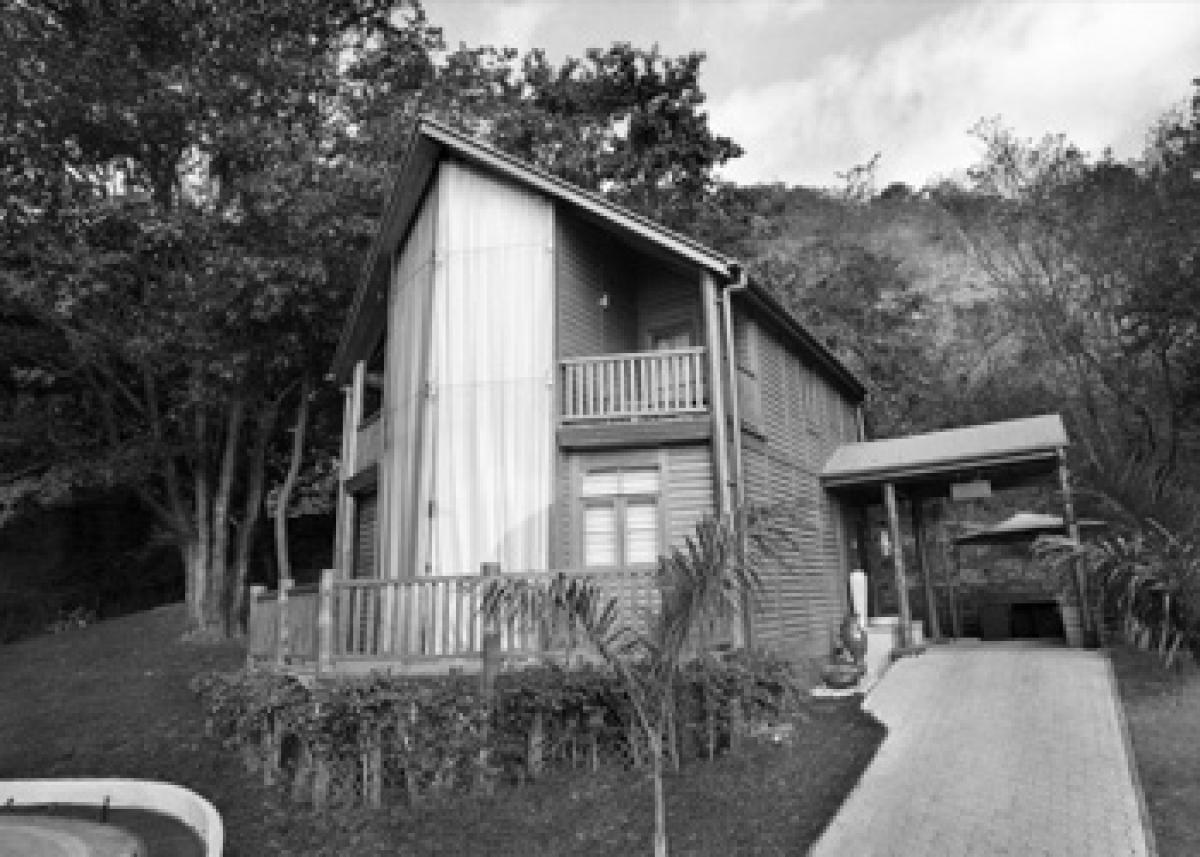 Embattled Sahara conglomerate has been funnelling cash from small savers to fund one of its biggest projects, a luxury resort south of Mumbai,

Mumbai: Embattled Sahara conglomerate has been funnelling cash from small savers to fund one of its biggest projects, a luxury resort south of Mumbai, according to documents Reuters reviewed. Sahara has ploughed at least 15 billion rupees ($221 million) from two of its credit cooperatives into the Aamby Valley resort project through investments in preference shares, according to documents filed with the companies regulator.

It is doing so as some investors in its credit cooperatives complain they have struggled to get Sahara to pay out their matured time deposits - even for sums as low as 30,000 rupees ($448.83). The credit cooperatives investments into Aamby Valley are not illegal. Cooperatives are allowed to invest in shares and bonds of infrastructure and real estate companies after board approval, if they are in the interest of the cooperatives, according to the law under which these cooperatives operate.

Saharayn E-Multipurpose Society Ltd, which had shares worth 4.6 billion rupees in the resort, did not respond to requests for comment.
RISKY INVESTMENT?
But some experts say if Sahara is using deposits from the cooperative societies to finance Aamby Valley, members of the cooperatives might face difficulty recouping their money. That's because the conglomerate is under pressure to sell of some of its prized assets to pay off investors in a savings deposit scheme the Supreme Court has declared illegal.

The two credit cooperatives could be hit "if Aamby Valley is monetised and the proceeds are given up to the investors of the earlier financial schemes, which is sitting in the Supreme Court," said Prem Rajani, founding partner of Mumbai-based law firm Rajani Associates, which works in the areas of banking and finance, and corporate litigation.

The Supreme Court will decide next Tuesday whether to appoint a receiver to auction off some of Sahara's properties as part of efforts to refund investors in the banned savings deposit scheme.

The official said cooperative funds should not invested in a struggling company or project, or be used for any risky investment, the official said, declining to be named as the person was not authorised to speak to the media.

The division will look into the matter if they receive any complaint on this, the official said.

INVESTORS NOT PAID
Over the past four decades, Sahara founder Subrata Roy used his series of small deposit plans to build Sahara into an empire that encompasses businesses ranging from New York's Plaza hotel and London's Grosvenor House, to television stations, property project's and a stake in a Formula One racing team.

But Sahara has been struggling financially since the Supreme Court ordered the conglomerate in 2014 to repay investors in a 2008-11 Sahara time deposit plan that it declared was illegal. Roy has been in jail for the past 22 months for not complying with the Court's order to return 360 billion rupees ($5.4 billion) to investors.

Credit cooperatives are widely used by the rural poor. A lack of banking services in India - nearly two-fifths of its 1.27 billion people have no bank accounts - has helped shadow banks such as the credit cooperatives thrive for decades. Reuters has spoken to dozens of savers who said Sahara had not given them their money when their deposits matured. Instead, they complained, Sahara's agents and branch officials tried to persuade them to switch their matured savings deposits into new schemes offered through credit cooperatives run by Sahara.

In the emailed response to Reuters, Sahara said it was not aware of this practice.

FIRST PLANNED CITY
Spread over 4,000 hectares (10,000 acres) in the hills of Maharashtra, Aamby Valley bills itself as India's first planned city since independence: a sprawling resort of luxury chalets, manmade lakes and an airport, favoured by the business elite and Bollywood stars. Sahara said in a statement to Reuters the Aamby Valley project was valued at about 1 trillion rupees ($14.76 billion), citing a 2014 report of property consultant Knight Frank's India unit.

Markets regulator the Securities and Exchange Board of India (SEBI), which had asked the Supreme Court to order Sahara to repay millions of investors in its 2008-11 time deposit plan, has pegged the valuation of lands owned by Aamby Valley and its units at about 405 billion rupees ($5.95 billion).

The high valuation claim of Sahara contrasts with the flagging financial profile of the project: Aamby Valley posted an after-tax profit of 90 million rupees in the 12 months ended March 2013 compared to 694 million in the July 2011-March 2012 period, according to the latest figures from the regulator of companies in India.