Basic income support to cost at least Rs 1.5 tln to the nation 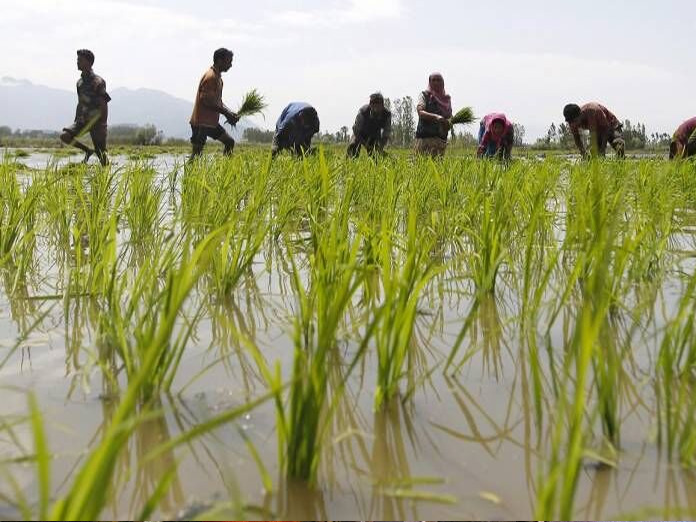 Mumbai: Domestic ratings agency India Ratings on Tuesday expects the interim budget to announce an income support scheme for the poor which may at least cost the Centre Rs 1.5 trillion per annum or 0.7 percent of the GDP for the Centre and states combined and is better than any farm loan waivers.

In comments that come a day after the Opposition Congress promised to roll out an income support scheme if voted to power after the summer elections, the agency said it expects the forthcoming budget to have such a measure.

"The roll-out of income support as a core centrally sponsored scheme is a better option than debt waivers," it said, adding that the government may announce a relief package for farmers while presenting the vote on account for FY20 in line with the RythuBandhu scheme of Telangana.

Stating that agrarian distress is not new and various governments deployed a number of tools to fight the same in the past such as an increase in public spending in rural areas, increasing minimum support price, enhancing agricultural credit and enhanced extension activities, launching the rural employment guarantee scheme, writing off farm loans, providing direct income support and/or a combination of the ways.

In view of the upcoming general elections, the agency said the focus of both the Centre and the state budgets will be on measures to address the farmers' woes. If the interim budget announces an income support of say Rs 8,000 per acre per annum for marginal and small farmers, a marginal farmer and a small farmer would receive Rs 7,515 and Rs 27,942 per annum on average, respectively.

"The levels are significantly lower than the amount conceptualised under the universal basic income scheme for the poor proposed in the Economic Survey 2016-17. The support would cost the Centre Rs 14.68 trillion or (0.70 percent of GDP)," it said. If it is rolled out as a core centrally-sponsored scheme, the cost would be split between the Union and states, with the Centre bearing 0.43 of GDP as its cost, and the states coughing out 0.27 percent of GDP. It is not an easy option either ways, it said, as states finances will come under pressure.

If it is rolled out as a core centrally-sponsored scheme, Andhra, Bihar, Chhattisgarh, Jharkhand, MP, Odisha, Telangana and UP will be under pressure as they have already announced farm loan waivers, and only Chhattisgarh and Jharkhand have "some fiscal space" to accommodate such expenditure.