Crime Thriller by a comedy hero 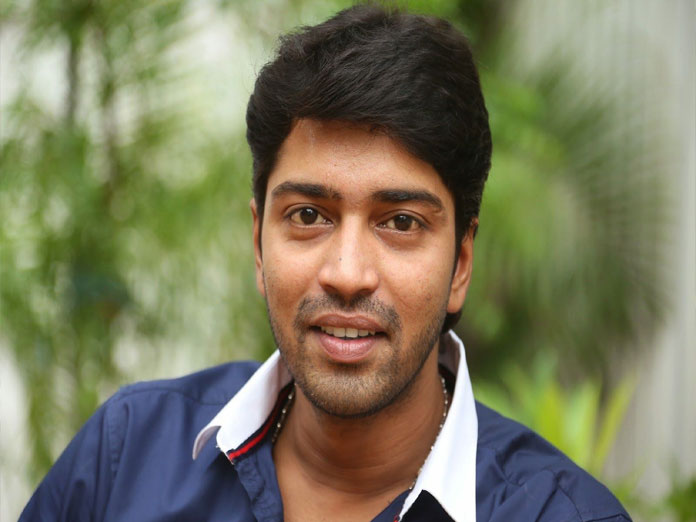 Comedy Hero Allari Naresh has been running low in career as it has been a long time since the actor has scored a proper hit at the box office.

After the disaster of his recent outing 'Silly Fellows', Allari Naresh will be next seen in superstar Mahesh Babu's upcoming movie 'Maharshi' which is slated for an April release. As per the latest reports, Allari Naresh has signed a new project with E Sathi Babu. Touted to be a crime thriller, the movie will go on sets from May. Writer Vikram Raj will pen the story and dialogues for the film.

Lakshya productions banner which is currently bankrolling young hero Adivi Sesh's 2 States remix will pool the resources for Allari Naresh movie as well. More details about details about the heroine and the other cast and crew of the film will be revealed soon.