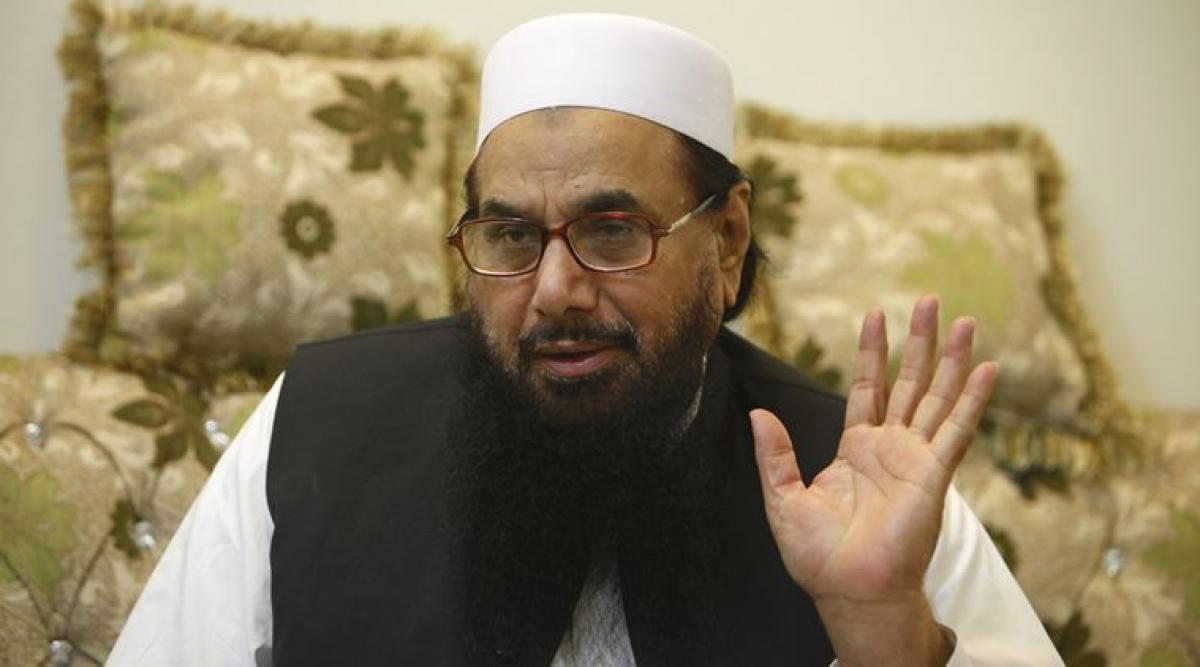 Jamaat-ud-Dawah and Falah-e-Insaniyat, recently placed under \"watch-list\" and against whom Pakistan government launched a crackdown, on Sunday, held rallies in parts of the country under the banner of Tehreek Azadi Jammu Kashmir (TAJK).

Jamaat-ud-Dawah and Falah-e-Insaniyat, recently placed under "watch-list" and against whom Pakistan government launched a crackdown, on Sunday, held rallies in parts of the country under the banner of Tehreek Azadi Jammu Kashmir (TAJK).

The rallies were organised just days after the JuD's chief and Mumbai attack mastermind Hafiz Saeed was put under "house arrest" in Lahore under the Fourth Schedule of Anti-Terrorism Act by Pakistan government.

Saeed had indicated a week before his "house arrest" that he might launch TAJK to "expedite the freedom of Kashmir". The Interior Ministry had also placed Saeed and 37 other JuD and FIF members on Exit Control List, barring them from leaving Pakistan.

At the rallies in several parts of Pakistan on Sunday, the participants demanded immediate release of Saeed.

In Lahore, Yakjahtee (solidarity) Kashmir Conference was held at Nasser Bagh in which a large number of activists of JuD and FIF participated.

They shouted slogans against Pakistan, Indian and the US governments for detaining Saeed, and said the Nawaz Sharif government was damaging the country's image by maintaining friendship with the Narendra Modi government.

"Pakistani nation is united for Hafiz Saeed's release," said JuD central leader Hafiz Abdul Rehman Makki, who is also the brother-in-law of Saeed. He said unfortunately due to Saeed's detention "our message of solidarity to Kashmiris is not that powerful and encouraging this year".

The Sharif government, he said, should make its stance clear on Kashmir and tell the people of Pakistan that it is loyal to Kashmiris, and not India.

Makki said trade of potato and onion with India is not right. "Treacherous plot of giving India the Most Favoured Nation status will not be successful," he said.