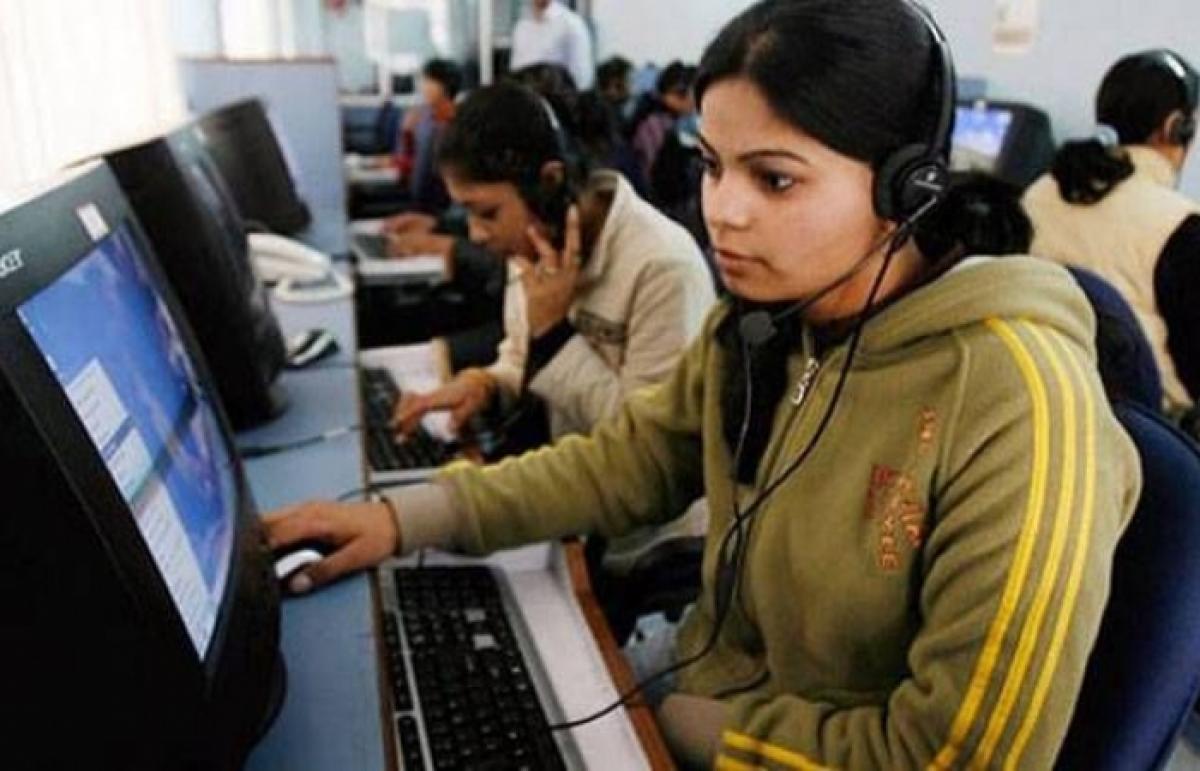 A motion was passed in the British Parliament condemning Islamabad\'s announcement+ declaring Gilgit-Baltistan as its fifth frontier+ , saying the region is a legal and constitutional part of Jammu & Kashmir illegally occupied by Pakistan since 1947.

A motion was passed in the British Parliament condemning Islamabad's announcement+ declaring Gilgit-Baltistan as its fifth frontier+ , saying the region is a legal and constitutional part of Jammu & Kashmir illegally occupied by Pakistan since 1947.

The motion which was tabled on March 23 and sponsored by Conservative Party leader Bob Blackman, stated that Pakistan, by making such an announcement, is implying its attempt to annex the already disputed area.

"Gilgit-Baltistan is a legal and constitutional part of the state of Jammu & Kashmir, India, which is illegally occupied by Pakistan since 1947, and where people are denied their fundamental rights including the right of freedom of expression," the motion read.

It was further noted that the attempts to change the demography of the region was in violation of State Subject Ordinance and the 'forced and illegal construction' of the China-Pakistan Economic Corridor+ (CPEC) further aggravated and interfered with the disputed territory .

Meanwhile, a spokesperson for the Chinese foreign affairs ministry has said that Beijing was ready to work with Islamabad to take forward the CPEC to benefit the people of both countries.

The economic corridor is a $51.5 billion project that aims to connect Kashgar, in China's western province of Xinjiang, with the port of Gwadar+ in the Pakistani province of Balochistan.