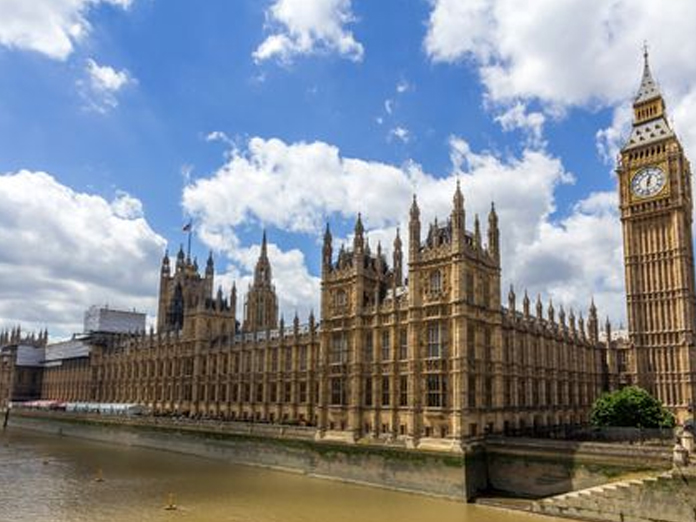 British MPs are set to vote on Tuesday whether to support Prime Minister Theresa Mays Brexit deal and set the country on its final road to leaving the EU on March 29 or vote against it, leaving the Parliament and the country in a state of limbo it has inhabited for twoandahalf years

London, Jan 15: British MPs are set to vote on Tuesday whether to support Prime Minister Theresa May's Brexit deal and set the country on its final road to leaving the EU on March 29 or vote against it, leaving the Parliament and the country in a state of limbo it has inhabited for two-and-a-half years.

May has called for politicians to back her deal or risk "letting the British people down". But with many of her own MPs expected to join opposition parties to vote against the deal, it was widely expected to be defeated, the BBC reported.

The vote could be the heaviest defeat in decades to be suffered by a sitting government. It will come after five days of debate over the agreement May hammered out with the EU over the past two years.

Attorney General Geoffrey Cox was scheduled open the last day of debate at about 12.50 p.m. GMT, with May due to close the debate with a speech from about 6.30 p.m. GMT.

Voting will start at about 7 p.m. GMT, starting with backbench amendments that could reshape the deal and then the vote on the withdrawal agreement itself.

May addressed her backbench MPs on Monday in a final attempt to win support for her deal, which includes both the withdrawal agreement on the terms on which the UK leaves the EU and a political declaration for the future relationship.

She also tried to reassure MPs over the controversial Northern Irish "backstop" -- the fallback plan to avoid any return to physical border checks between the country and Ireland.

She pointed to new written assurances from the EU that the backstop would only be temporary and, if triggered, would last for "the shortest possible period".

A narrow defeat in the 650-seat House of Commons could embolden May to press lawmakers to reconsider in a second parliamentary vote, perhaps after wringing new concessions on contentious aspects of her Brexit plan from Brussels. She must lay out any next steps to lawmakers by next Monday.

"If we don't vote for this agreement then we risk playing into the hands of those who do not want Brexit to go ahead," he said.

Speaking to his own backbenchers on Monday night, opposition Labour Party leader Jeremy Corbyn again condemned the deal and reiterated his call for a general election if it was voted down by Parliament.

Former Brexit Secretary Dominic Raab said that Brexiteers like him could back a deal if aspects such as the backstop were dealt with.