US to withdraw zero tariffs program on Indian exports 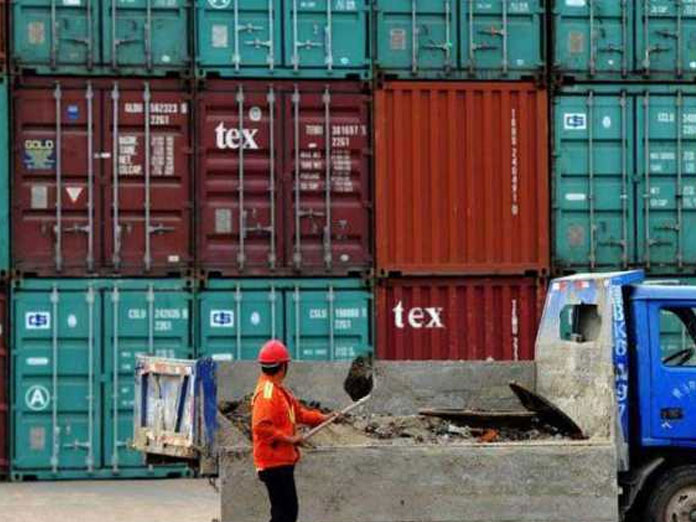 In a major disciplinary action against Indias trade and investment policies, Washington on Friday local time considered to withdraw the policy of zero tariffs on Indian exports to the United States

WASHINGTON: In a major disciplinary action against India’s trade and investment policies, Washington on Friday (local time) considered to withdraw the policy of zero tariffs on Indian exports to the United States.

Khaleej Times quoted sources as saying that the Generalised System of Preferences (GSP), under which India enjoys tariff concession costing to USD 5.6 billion of exports to the US, has been the world's largest beneficiary of a scheme that has been in force since the 1970s.

The move to withdraw the GSP program will mark a draconian action by Donald Trump-led US government to reduce the US deficit with large economies.

President Trump has repeatedly called out India for its high tariffs.

Indian Prime Minister Narendra Modi, many times, has advocated foreign investments in the country as a part of his 'Make in India' campaign to transform India into a manufacturing hub and generate employment to the youth.

However, President Trump has pressed US manufacturing companies to return back home as part of his 'Make America Great Again' campaign.

The latest rules, on the part of Washington, has come after India introduced new rules on e-commerce restricting the manner in which companies including Amazon and Flipkart rapidly increasing online marketing, with a goal to touch USD 200 billion by 2027.

The US Trade Representative was completing a review of India's status as a GSP beneficiary and an announcement was expected over the next two weeks, one of the sources said.

"[The two sides] were trying to sort out the trade package, but were not able to actually finish the deal. In the meantime these other things, data localisation and e-commerce, have come along," the sources said while adding, "In a sense, it's like someone has rained on the parade."

India and the US share a close bilateral relationship on trade and politics. However, bilateral trade, which accounted at USD 126 billion in 2017, is widely seen to be performing at nearly a quarter of its potential.