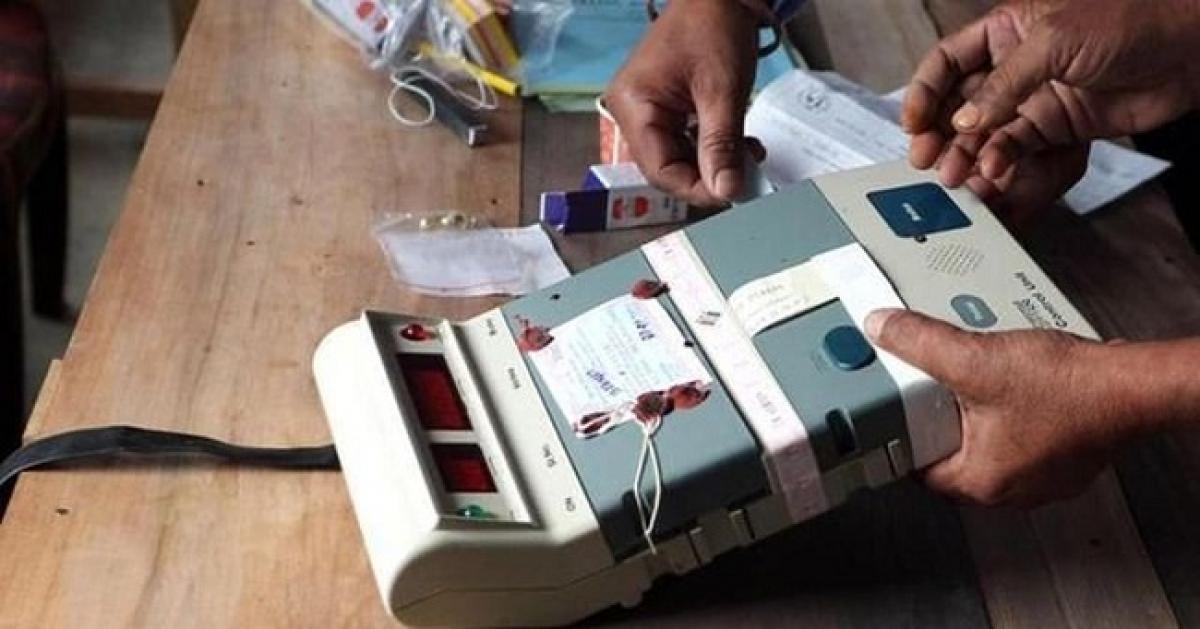 Hyderabad: The Election Commission has served notices to five politicians in Telangana after receiving various complaints against them for allegedly violating the Model Code of Conduct (MCC).

"We have also received a complaint against Telangana Pradesh Congress Committee (TPCC) chief Uttam Kumar Reddy for speaking at a religious meeting. We have also sent a notice to him. We have asked them to file their replies," he said.

He further informed that they have also received a complaint against former MLA and Telangana Rashtra Samithi (TRS) candidate Gangula Kamalakar for threatening a BJP leader and added that they are examining the complaints and will take action accordingly.

Telangana CEO said that around 32,796 polling stations have been created for the convenience of the voters. As many as 48,000 police personnel will be deployed on the polling day for security purposes. Apart from the police force, 279 companies of Central Paramilitary Forces (CPMF) will also be deployed for the polls, Rajat Kumar said.

Since the Model Code of Conduct was imposed in the state, Rs 90.72 crore including cash and goods has been seized.

He further informed that they have received around 3,583 nominations for the assembly polls.

The assembly elections in the state are scheduled to be held on December 7 to elect members from 119 constituencies. The counting of votes will take place on December 11.

The Telangana Assembly was dissolved prematurely in September on the recommendation of the ruling TRS government.