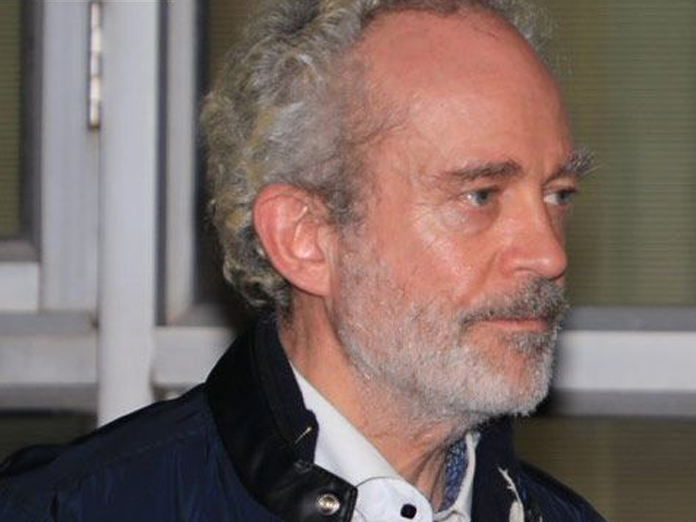 Michel was produced before Special Judge Arvind Kumar. The Enforcement Directorate (ED) sought his judicial custody in connection with its probe into a money-laundering case.

Michel, who was extradited from Dubai recently, was arrested by the ED on December 22 and sent to 7-day custody of the agency over money-laundering charges in the scam by a court here.

Michel was earlier lodged in the Tihar Jail here in a related CBI case.