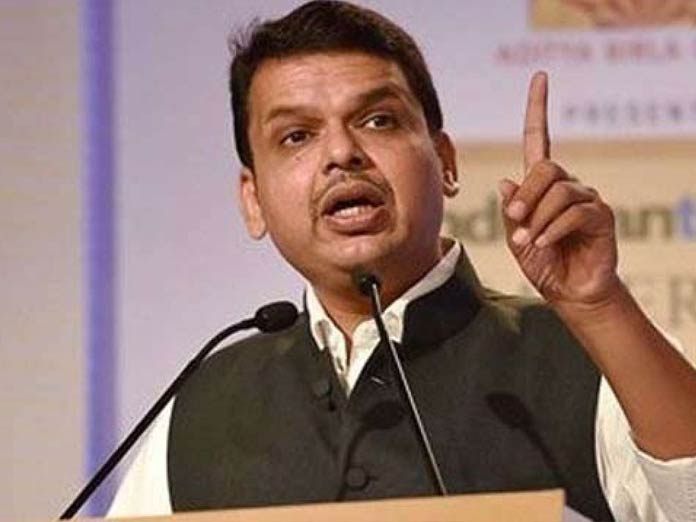 The Maharashtra Cabinet on Tuesday approved Rs 100 crore for the construction of a memorial for late Shiv Sena supremo Bal Thackeray.

After the Cabinet meeting, state Finance Minister Sudhir Mungantiwar told reporters here that relations between the BJP and its ally Shiv Sena "were and will remain sweet".

There are "high chances" of a tie-up between both the parties (for the forthcoming Lok Sabha elections) because the BJP has always been in favour of an alliance, he said.

"Late Balasaheb Thackeray was not just leader of the Sena but a leader of this alliance. Balasaheb will remain a person of high importance for all political parties.

Therefore, in today's Cabinet, Rs 100 crore has been approved for his memorial, which will inspire the youth," the senior BJP leader said.

He said funds for the memorial will be provided by the Mumbai Metropolitan Region Development Authority (MMRDA) and the BJP-led state government will ensure its availability.

The Sena, an ally of the BJP at the Centre and in Maharashtra, has been often critical of the two governments.

Mungantiwar expressed confidence that both the parties will be able to forge an alliance ahead of the polls.

The BJP has observed that there is an exceptionally good response from Sena ministers in the Cabinet meetings, he said, adding that "they congratulate the chief minister on various issues and firmly back the BJP on issues of farmers".

The memorial is set to come up at a location in Shivaji Park area where earlier Mumbai mayor's bungalow was located.

The prime sea-facing property, measuring around 11,500 sqm, was handed over to the 'Balasaheb Thackeray Rashtriya Smarak Nyas' (trust) last year, clearing the decks for the memorial.