J Jayalalithaa had mood swings during hospitalisation: Doctor to panel 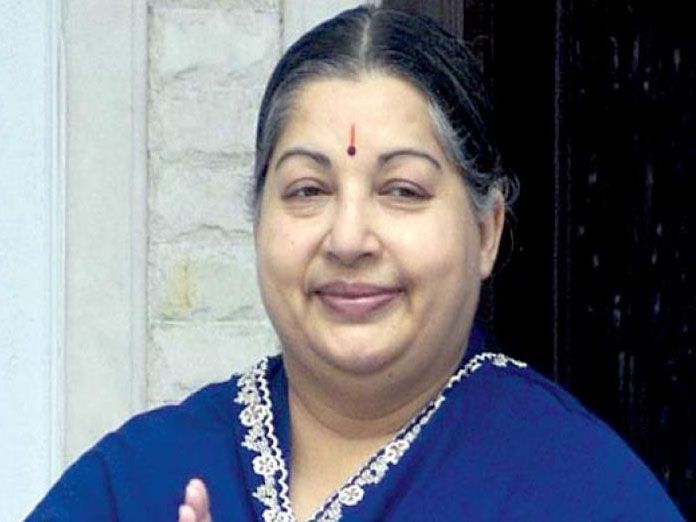 Former Chief Minister J Jayalalithaa during her hospitalisation in 2016 had mood fluctuations and wanted to be left alone on several occasions, a doctor who treated her has told an Inquiry commission probing the circumstances leading to the AIADMK leaders death

Chennai: Former Chief Minister J Jayalalithaa during her hospitalisation in 2016 had mood fluctuations and wanted to be left alone on several occasions, a doctor who treated her has told an Inquiry commission probing the circumstances leading to the AIADMK leader’s death.

In her capacity as a critical care duty doctor, she had attended to Jayalalithaa between October 1 and December 4, 2016.

Shilpa, an anaesthetist, made the remarks on Jayalalithaa’s then health status while giving evidence as a commission witness on the ailments of the late leader.

The deposition of Shilpa has been mentioned in the commission’s order dismissing a plea of the Apollo Hospitals seeking constitution of a 21-member medical board to help the panel examine medical records related to her treatment in 2016.

Shilpa had resigned her job in the Apollo Hospitals in 2017.

Anyway, the hospital admitted to the views expressed by Dr Shilpa, the panel said adding at last, the critical care doctor’s assessment “proved that Chief Minister had cardiac arrest on the evening of December 4, 2016.” “That is the reason the counsel for the applicant hospital has not put any question even though Dr Shilpa was present before this commission on two occasions,” it said.

The Commission said state Health Secretary J Radhakrishnan in his deposition admitted that the evidence of doctors from AIIMS, New Delhi, was sufficient and there was no need for a medical panel.

Citing the assistance provided by government doctors following its request to decipher the medical records, the commission had last week dismissed the hospital’s application for the medical board.

Jayalalithaa died on December 5, 2016 and the Commission of Inquiry was constituted the next year by the AIADMK government following allegations and suspicions surrounding her death.