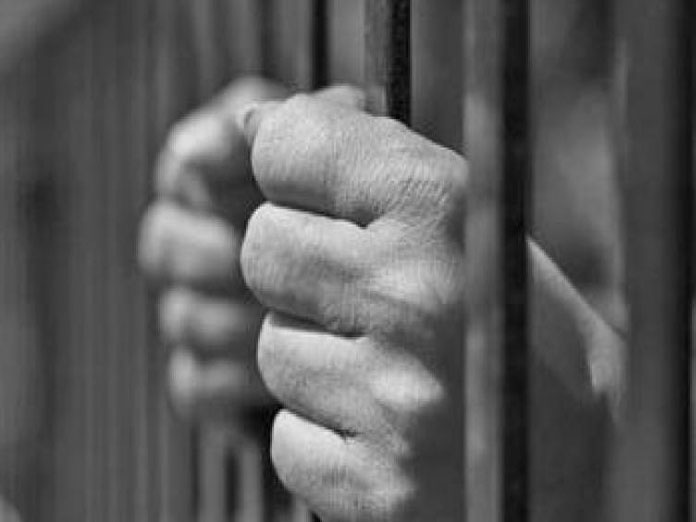 A teacher of a staterun high school in Jajpur district has been arrested on the charge of raping a coworker after promising to marry her, police said

The police has registered a case and arrested the accused teacher.

Jajpur: A teacher of a state-run high school in Jajpur district has been arrested on the charge of raping a coworker after promising to marry her, police said.

Binod Bihari Sethy (35), who was acting as the headmaster in-charge of the high school at Sundaria, was arrested on Sunday on the basis of the teacher's complaint, said Umakanta Nayak, inspector-in-charge of Dharmasala police station.

According to the complaint lodged by the woman, the accused had been in a physical relationship with her for the past three years after promising to marry her, Inspector Nayak said.

Later, he went back on his promise and assaulted the woman on Saturday when she asked him to keep his word, he said.

When the woman screamed for help after being assaulted, her colleagues rescued her and admitted her to a community health centre (CHC).

The teacher lodged a complaint with the police after she was discharged from the hospital on Saturday.
Acting on the complaint, Dharmasala police registered a case and arrested the accused teacher.