BJP Promises House, Jobs, If Voted To Power In Odisha 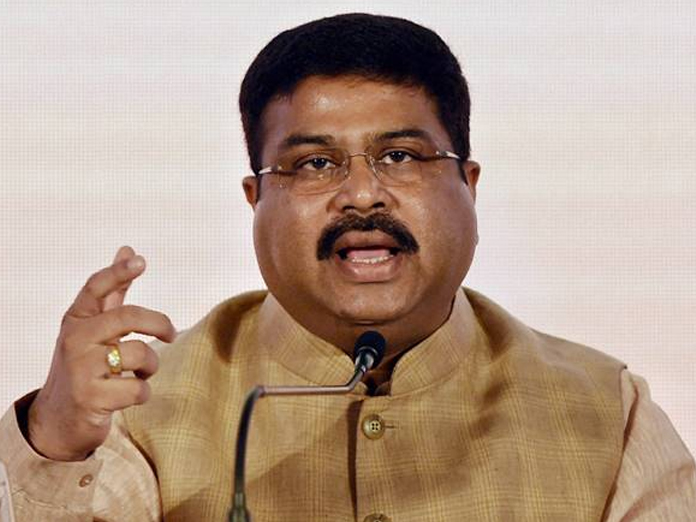 The BJP on Saturday promised a host of welfare measures including permanent land patta, concrete house to the poor and jobs to the youth in Odisha if...

BHUBANESWAR: The BJP on Saturday promised a host of welfare measures including permanent land patta, concrete house to the poor and jobs to the youth in Odisha if it comes to power in the state after the coming Assembly polls.

Senior BJP leader and Union Petroleum Minister Dharmendra Pradhan made these announcements at a party meeting.

Addressing the event, Mr Pradhan said if the party is voted to power in the state, no one will be left without permanent land patta along with pucca house.

Similarly, all the jobless youth would be provided with employment and self-employment opportunities, he said, appealing to the people to vote for the BJP to ensure speedy development of the state and welfare of all.

Stating that Narendra Modi Government at the Centre has taken a slew of measures for the poor in the country since it came to power in 2014, Mr Pradhan said the BJP will also provide facilities like drinking water, toilets, electricity and LPG connections to the people in Odisha.

Hitting out at the BJD government in the state, he claimed that Chief Minister Naveen Patnaik has failed to provide basic amenities to the people despite being in power for the last 19 years.

The BJD government has also failed to provide jobs to the people, he said adding that a large number of jobless youths have been migrating to other states in search of employment.

Senior BJD leader Sameer Dash said the announcement is nothing but a political stunt to hoodwink people.