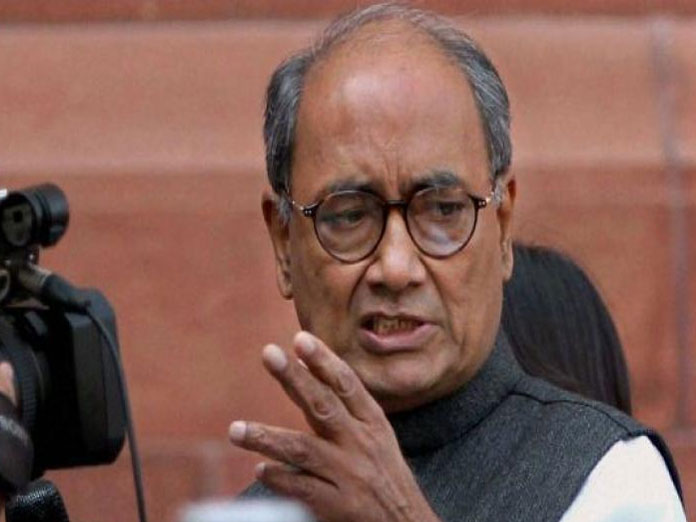 Singh also called for stopping 'unnecessary persecution' of innocent Kashmiri students and traders across the country.

Singh's tongue in cheek remarks came after Imran Khan’s media address earlier on Tuesday where the Pak PM blamed India for wrongfully holding Pakistan responsible for terror attacks. However, there is an ongoing controversy over Sidhu's comments after the Pulwama attack wherein he asked whether an entire nation could be blamed "for a handful of people".

"I know Modi 'bhakts' are going to troll me for this but I don't care. Imran Khan a cricketer who I admire, can't take on these Muslim fundamentalists and ISI sponsored terrorist groups, I can't believe," Singh said in a series of tweets.

He also asked the Pakistan Prime Minister to show "guts" and hand over Hafiz Saeed and Masood Azhar to India, terming them as "self-confessed perpetrators of terror".

Khan would not only bail Pakistan out of the financial crisis, but also be the front runner for Nobel Peace Prize for doing so, he said.

Singh also called for stopping "unnecessary persecution" of innocent Kashmiri students and traders across the country.

"Do we want Kashmir with the Kashmiris or without Kashmiris? We as a nation have to make a choice," he said.

"We are all to be blamed. Can't we for sometime sweep our political differences under the carpet and come together to bring back the communal harmony and Kashmiri Muslim and Kashmiri Hindu brotherhood...which was the hallmark of J&K?" Singh said.

Asserting that it was possible, he asked the leadership of the Congress, the BJP, National Conference, People's Democratic Party and other political parties relevant in Jammu and Kashmir to draw out a roadmap for the next 10 years to achieve this.

Forty Central Reserve Police Force personnel were killed when a Jaish-e-Mohammed suicide bomber rammed a vehicle carrying over 100 kg of explosives into their bus in the state's Pulwama district last week.