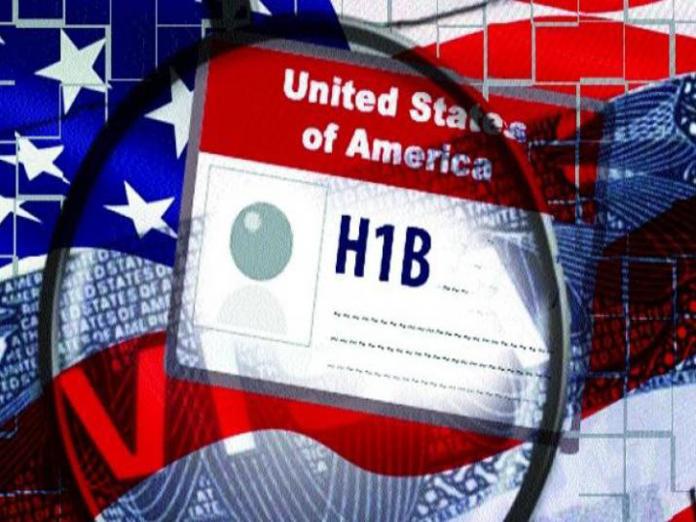 Washington: The White House has formally received the proposed changes in the existing regulations to end the work authorisation for certain categories of H-1B foreign work visas.

The move that would impact over 90,000 spouses of H-1B visa holders, an overwhelming number of whom are Indians, was sent by the Department of Homeland Security to the White House Office of management for Budget on Wednesday, officials said.

It's now for the White House to take a final call on it, before a formal regulation in this regard could be issued and the Department of Homeland Security can inform a federal court, where a lawsuit on this issue is pending.

Now White House would carry out its review of the proposed regulation, take inputs from various agencies, before taking a final call. The entire process could take from a few weeks to several months.

US Citizenship and Immigration Services (USCIS) which manages the programme said the proposed regulation was not final until the review and comment process was complete. As per the existing process, once White House gives its nod, the regulation would be published in federal register with a 30-day comment period.

It is only after that the new changes can come into effect. The Trump administration is moving ahead with its proposed regulation, despite strong resistance from a group of US lawmakers, including Senator Kamala Harris, and Silicon Valley companies who argue that this is not only anti-women, but also prevents talented spouses of H-1B visa holders from working in the United States.

Meanwhile, the US Court of Appeals, District of Columbia has extended the time for various stakeholders, including the Department of Homeland Security to submit its responses on the lawsuit against it filed by the organisation Save Jobs USA.

In September, Save Jobs USA which had filed the lawsuit urged the court to remove the abeyance and move forward with the case.

The case is before a three-member bench including Indian American Sree Srinivasan. The move comes after the Department of Homeland Security sought a stay on all existing deadlines because of the more than one-month-long partial shutdown of the federal government.

Save Jobs USA has expressed its disappointment over the slow progress on this issue.