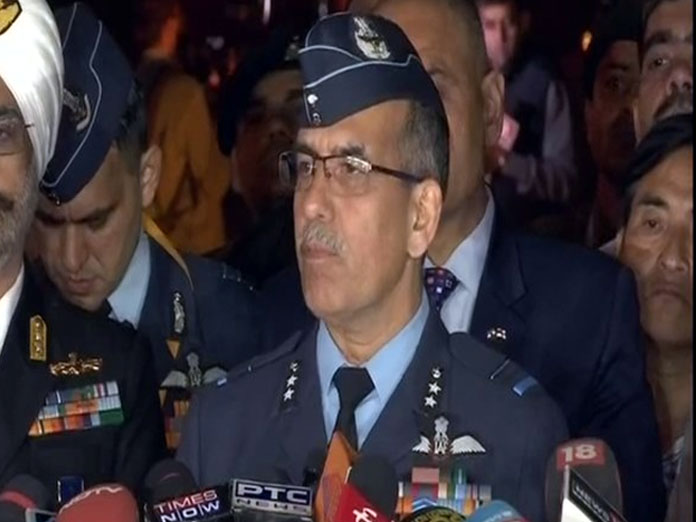 New Delhi: The Indian Army said on Thursday that its weapons systems were on high alert and its mechanized forces were on standby in the wake of the Pakistan Air Force's (PAF) attempts to hit Indian military installations a day earlier.

Major General S.S. Mahal told the media that on Wednesday PAF jets tried to target a Brigade Headquarters, a Battalion Headquarters and logistics installations in Jammu and Kashmir.

But their designs were foiled because of the high level of preparedness by the Indian armed forces, he said at a tri-service press conference here.

Air Vice Marshal R.G.K. Kapoor refuted Pakistan's claims that it had not used F-16s on Wednesday and said that one F-16 was shot down by a MiG-21 Bison.