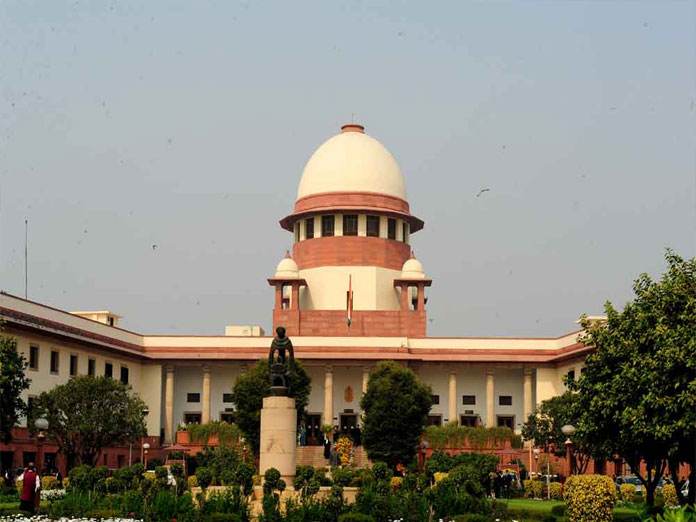 The apex court also directed attachment of personal properties of Sharma and other directors.

The apex court also directed attachment of personal properties of Sharma and other directors. It said the Economic Offence Wing (EoW) of Delhi Police can also arrest Amrapali directors – Shiv Priya and Ajay Kumar in the case.

A bench of Justices Arun Mishra and U U Lalit said: "We had never stopped any agency from arresting the directors, who are presently housed at a hotel under the detention of UP police."

The court is seized of a batch of petitions filed by home buyers who are seeking possession of around 42,000 flats booked in projects of the Amrapali Group.

The three directors including the CMD were in the custody of UP police till now as per the direction of the apex court in the case filed by home buyers.

Now Delhi Police has been allowed to arrest and interrogate them in a separate case of cheating lodged with its EoW wing.