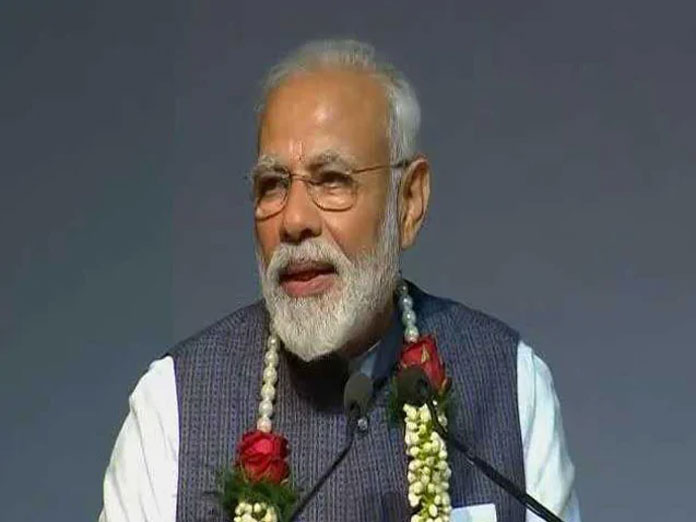 ​Kanyakumari (Tamil Nadu): Prime Minister Narendra Modi declared on Friday that every Indian was "proud that the brave Wing Commander Abhinandan" Varthaman who was taken captive by Pakistan hails from Tamil Nadu.

Speaking after inaugurating a railway line between Rameshwaram and Dhanushkodi, Modi added: "I am proud that India's first woman Defence Minister is from Tamil Nadu."

The Indian Air Force pilot is set to be released by Pakistan later in the day.