Strike’s success should be a lesson 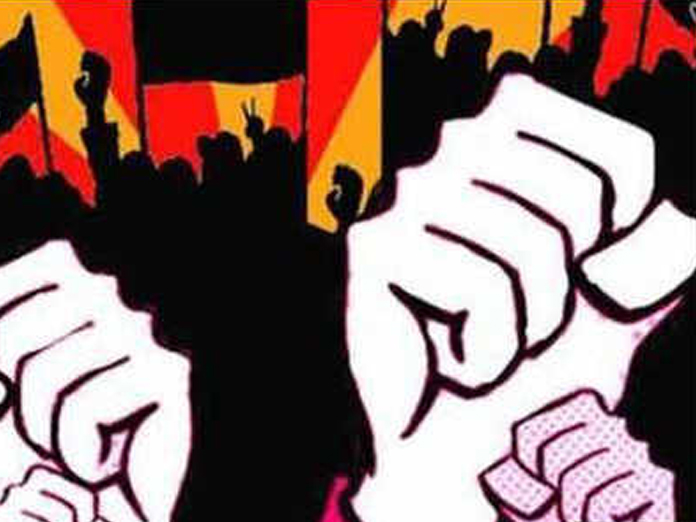 The resounding success of nationwide two-day strike by the Indian working class in key sectors is on expected lines.

Nearly 40 crore workers participated in the shutdown and raised note only their sectoral demands but also forcefully questioned the neoliberal policy framework that is ruthlessly being implemented by NDA-2 regime.

After NDA-2 took over, disinvestment and IPOs in public sector became the order of the day and insurance companies are being planned to be listed in stock markets. The momentum in merger of banks has picked up.

Today, the demand for functional autonomy for LIC and other institutions assumed significance. The strike witnessed huge opposition to CPS and demanded re-introduction of Old Pension Scheme.

Insurance and RBI employees are demanding another option to join their respective pension schemes. A minimum wage of Rs 18,000 and pension of Rs 9,000 and equal pay for equal work for all as per the Supreme Court verdict is the rallying point for the entire working class.

Strike rallies across the country reverberated with the slogans against the dilution of labour laws, price rise, job losses and agrarian distress.

The message of the nationwide two-day strike on 2019 January 8-9 is loud and clear. It is for the pro-corporate Central government committed to neo-liberal agenda to respond positively to this massive resistance braving the wage losses. machinations, repression etc! - A Raghunatha Reddy, Kadapa