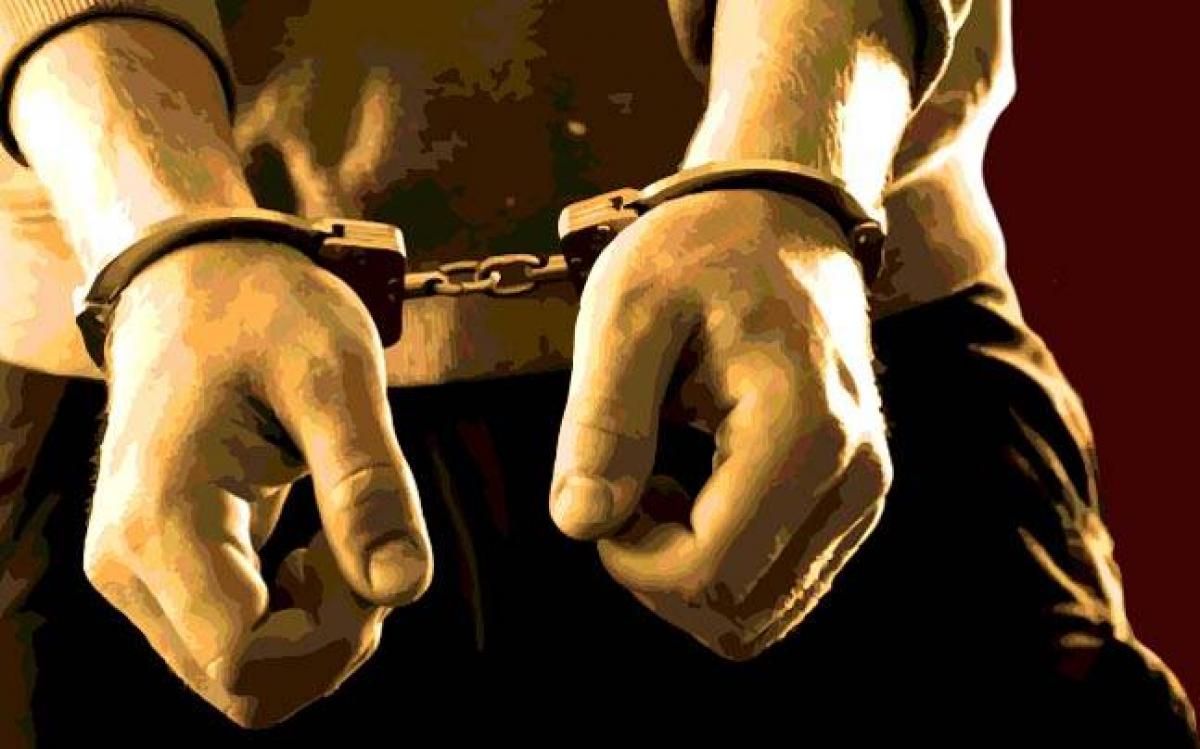 An Indian-origin man has been arrested in South Africa for allegedly strangling his seven-year-old son to death while his four-year-old daughter...

Johannesburg: An Indian-origin man has been arrested in South Africa for allegedly strangling his seven-year-old son to death while his four-year-old daughter watched in horror.

The incident earlier this week shocked the community of Phoenix, the sprawling township in Durban created during the apartheid era to forcibly resettle the Indian community in the city.

The 29-year-old man, who could not be named under South Africa's child protection laws, is expected to appear in the court on Tuesday. The man was separated from his wife and had rights to visit children.

An uncle of the children told the local media that police went in search of the father when he failed to bring the children back to home at the scheduled time.

They found him wandering around a park with both children in his arms. He claimed that the boy was asleep. Both the children were rushed to a hospital where the boy was declared dead.

His sister described how her father had choked him. Provincial police spokesperson Lieutenant-Colonel Thulian Zwane said that a murder case has been opened.

The child's grandmother, Tracy Sinayhakah, told the weekly Post that she had received a chilling WhatsApp message from the father just before the alleged killing, asking her to tell his estranged wife that she was "going to lose".