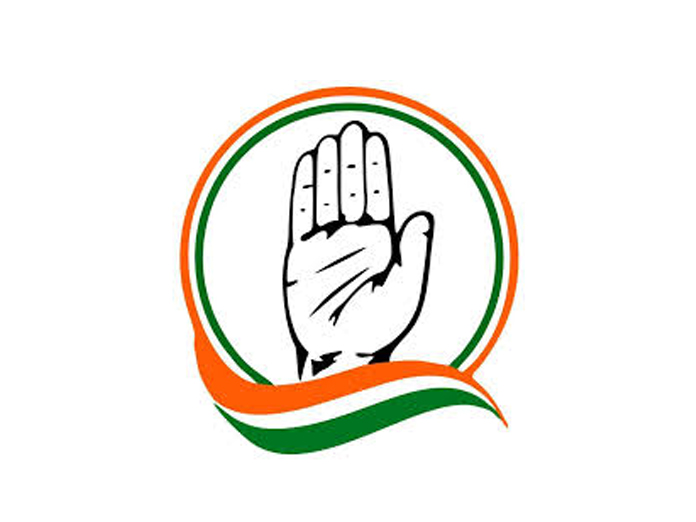 With the prospects of an alliance with Aam Aadmi Party nearly over, several senior Delhi Congress leaders have emerged as contenders for the seven seats in the national capital for the coming Lok Sabha election

Prospects of alliance with AAP fade

New Delhi: With the prospects of an alliance with Aam Aadmi Party nearly over, several senior Delhi Congress leaders have emerged as contenders for the seven seats in the national capital for the coming Lok Sabha election.

Delhi Congress president Sheila Dikshit said a number of applications from party leaders have been received but added the ticket distribution will be decided based on their "winnability".

Former Delhi Congress president Ajay Maken is focusing his strength on New Delhi Lok Sabha seat by holding meetings with local leaders and workers, Congress insiders say. Maken, a two-time MP from the seat in 2004 and 2009, was defeated by BJP's Meenakshi Lekhi in 2014 elections.

Former MP Mahabal Mishra is eyeing West Delhi constituency, but the Congress may field a Jat candidate, possibly Yoganand Shastri, from the seat, they say.

"On almost all seven Lok Sabha seats, several senior leaders are staking claims as it is almost clear that Congress will not ally with AAP for the coming election," a senior Delhi Congress leader said.

AAP chief Arvind Kejriwal said on Thursday that the Congress has "more or less" refused an alliance with his party for the general election. He, however, had added his party was "eager" for a tie-up with Congress in the national capital to avoid a three-cornered contest involving the BJP.

The same day when Kejriwal said this, Sharmistha Mukherjee resigned as chief spokesperson of the Congress's Delhi unit, expressing her desire to contest the Lok Sabha election.

"If given a ticket by the party I will contest the Lok Sabha election. I will apply for ticket," she said, without revealing her preferred choice of seat. But the Congress leader said she is a probable from Chandni Chowk constituency.

Former Union minister Kapil Sibal, former deputy speaker of Delhi Assembly Shoaib Iqbal and Haroon Yusuf are other contenders from Chandni Chowk, he said. Congress insiders say either Kirti Azad or Shatrughan Sinha, both of who are looking for a new home after differences with top BJP leaders, may be fielded from North East Delhi constituency, currently held by Delhi BJP chief Manoj Tiwari.

They claimed Sinha is also in touch with the Congress "high-command" for his political shift. Chaudhary Mateen Ahmad is also a contender from the seat, which has a sizeable number of minorities, they said, adding that former Delhi minister JP Agarwal is another probable from there.

"From South Delhi, former MP from the seat Ramesh Kumar may be considered but the party could look for others like Yoganand Shastri and Chatar Singh, as Kumar is the brother of anti-Sikh riot case convict Sajjan Kumar," the Congress leader said.

A K Walia and Arvinder Singh Lovely, ministers in the Sheila Dikshit government, are vying for party ticket from East Delhi seat. Sheila Dikshit's son Sandeep Dikshit is also a probable from there, the leaders said.

Delhi Congress working president Rajesh Lilothia, minister in Sheila Dikshit government Rajkumar Chauhan, and district president Surender Kumar are in race from North West (reserved) seat, they added. The election committee of the Delhi Congress will meet on Monday to discuss the applications filed by the party leaders.

After that, the Delhi Congress unit is expected to forward a screened list of possible candidates to the national leadership for final selection.