NEERI, CPCB to inspect site for ‘waste-to-energy’ plant in Agra 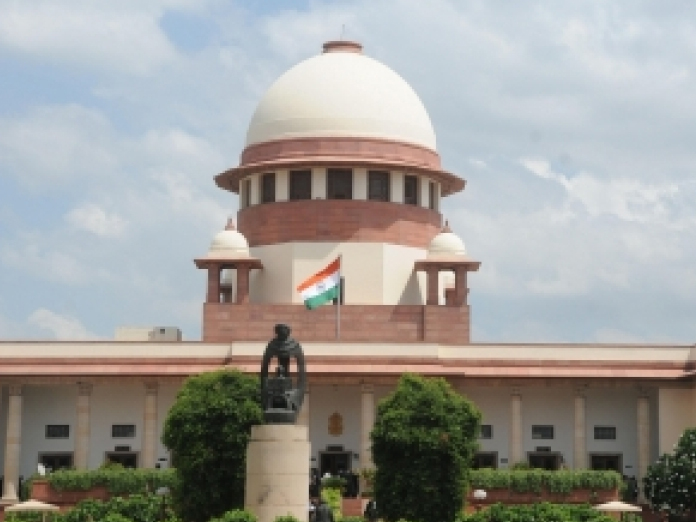 New Delhi: The Supreme Court on Friday asked the National Environmental Engineering Research Institute (NEERI) and the Central Pollution Control Board (CPCB) to inspect the site where Agra Municipal Corporation has proposed to set up a 'waste-to-energy' plant.

The bench of Justice SA Bobde and Justice Deepak Gupta asked NEERI and CPCB to inspect the site after petitioner MC Mehta objected to the site selected by the Agra Municipal Corporation where the plant is proposed to be set up.

Mehta told the court that the proposed plant should not be set up in the Taj Trapezium Zone, which is spread over 10,400 square km across Agra, Firozabad, Mathura, Hathras and Etah districts of Uttar Pradesh, and Bharatpur district of adjoining Rajasthan.

The School of Planning and Architecture on Friday submitted the vision document for Taj Mahal.

The Additional Advocate General, Uttar Pradesh, Aishwarya Bhati, said that the state government would submit its suggestions to the vision document.

The top court, in an order on February 13, had said that the copies of the vision document would be furnished to all the parties to the case and they will thereafter file their suggestions.