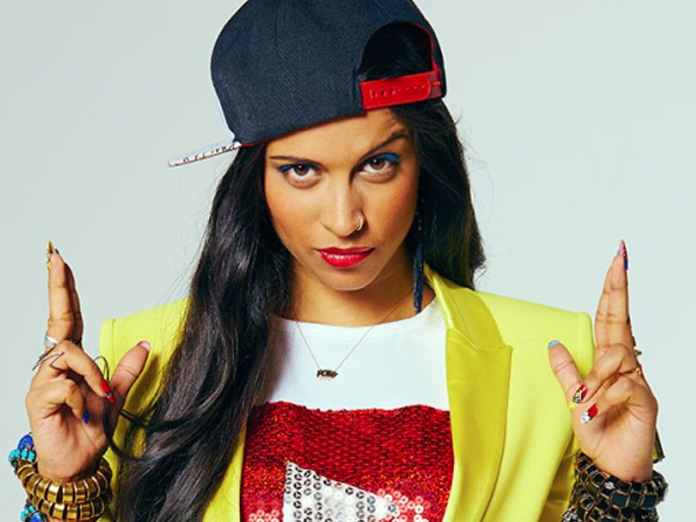 New Delhi: Call him the male version of YouTube sensation Lilly Singh. An Afghani YouTuber who has been bashing Pakistan for sheltering terrorists -- recently on the Pulwama terror attack that killed over 40 CRPF personnel -- is gaining tremendous popularity in India.

Going by the channel “BeHind the Curtain,” the “asli” Pathan has ripped off Pakistan in his new video, garnering massive likes from India.

“Hindustan ke doston ko mera paigam (Here is the message for my friends from India). This is to tell you that the entire Afghanistan is standing behind you in this moment of grief,” said the “Asli Khan” in the YouTube video.

“People from Pakistan tell me that you are a Muslim yet take the side of India. I want to tell them that Islam does not preach to kill people.

People in Pakistan watch Indian films and TV serials, wear Indian clothes and yet kill them. This is insane,” said the YouTuber whose channel is now being visited by thousands of Indians.

“In case of war, we stand by you,” he added, saying he is also facing abuses from Pakistan for supporting India and its fight against terrorism.

According to the information on his YouTube channel, the Afghan and “Asli Khan” aims to tell the truth amid the sea of TV channels and social media. “This channel is only for Afghans and Indians,” he wrote.