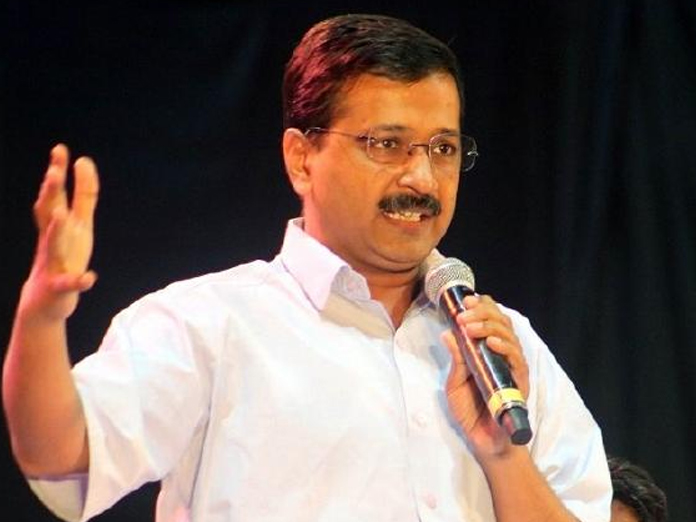 In the runup to the Lok Sabha election, Aam Aadmi Party is planning to start a doortodoor campaign from March 10 for full statehood for Delhi, the party sources said

New Delhi: In the run-up to the Lok Sabha election, Aam Aadmi Party is planning to start a door-to-door campaign from March 10 for full statehood for Delhi, the party sources said.

The AAP has already constituted 1000 teams for the door-to-door campaign from March 10 and make people aware of the statehood issue, they said. AAP supremo and Delhi Chief Minister Arvind Kejriwal had decided to sit on indefinite hunger strike from March 1 demanding statehood for Delhi but later postponed it in view of the sensitive Indo-Pak situation.

The AAP has declared candidates on six of the seven Lok Sabha seats in Delhi.

Kejriwal's comments came in response to the Congress’ announcement that it will not form an alliance with the AAP in Delhi for the LS polls.