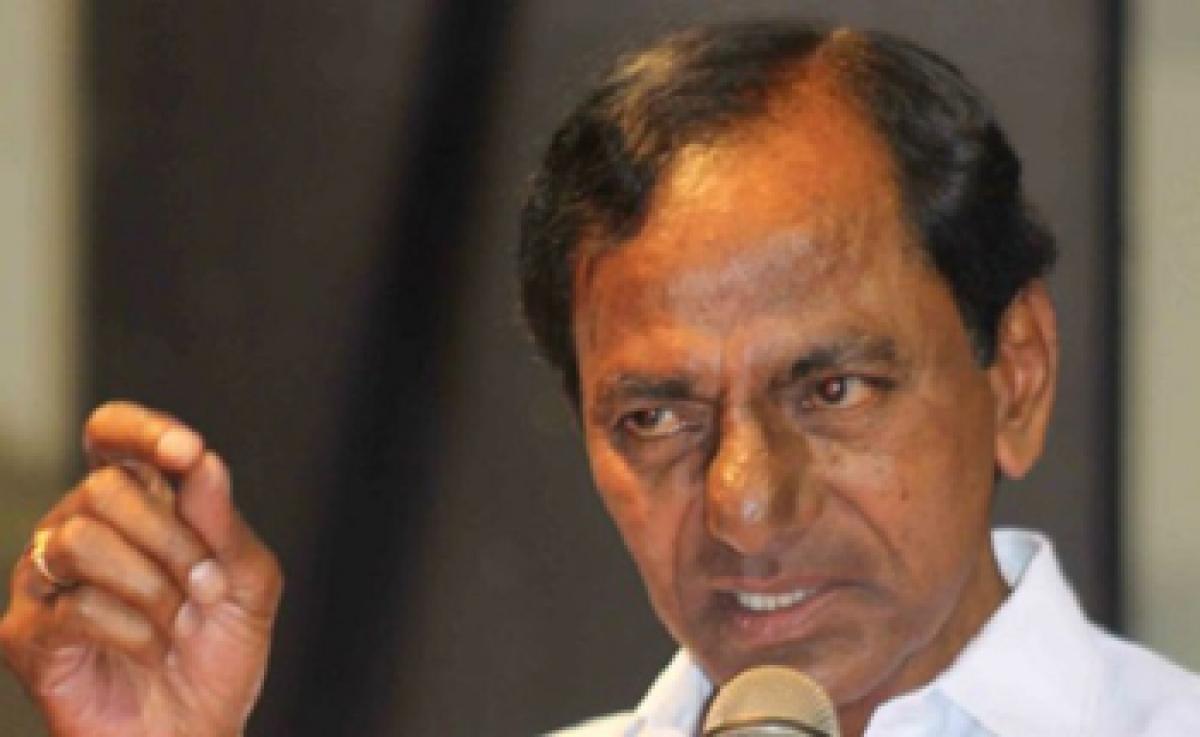 Telangana Chief Minister K Chandrasekhar Rao on Saturday came down heavily at the Opposition parties over their continuous protests causing hindrance to the Finance Minister Etela Rajender's speech. Speaking during the discussion on the budget in TS Assembly on Saturday, KCR said that the Finance Minister would reply to all the questions of the Opposition if they would give him a chance to.

The Chief Minister also stated that the state revenue has doubled during TRS rule and it should be presented to the people through the Assembly. Also, the double bedroom scheme caused up a stir in the Assembly session when Congress leader Mallu Bhatti Vikramarka challenged the government over the completion of projects within the specified time.

The Congress leader pointed out that the TRS government is only making promises but are failing to fulfil them but KCR countered the statement by saying that TRS in its manifesto never mention completing double bedroom scheme within five years. However, Bhatti Vikramarka didn't stop at that and responded to KCR by saying that people elect the leaders only for a five-year term and not more than that.