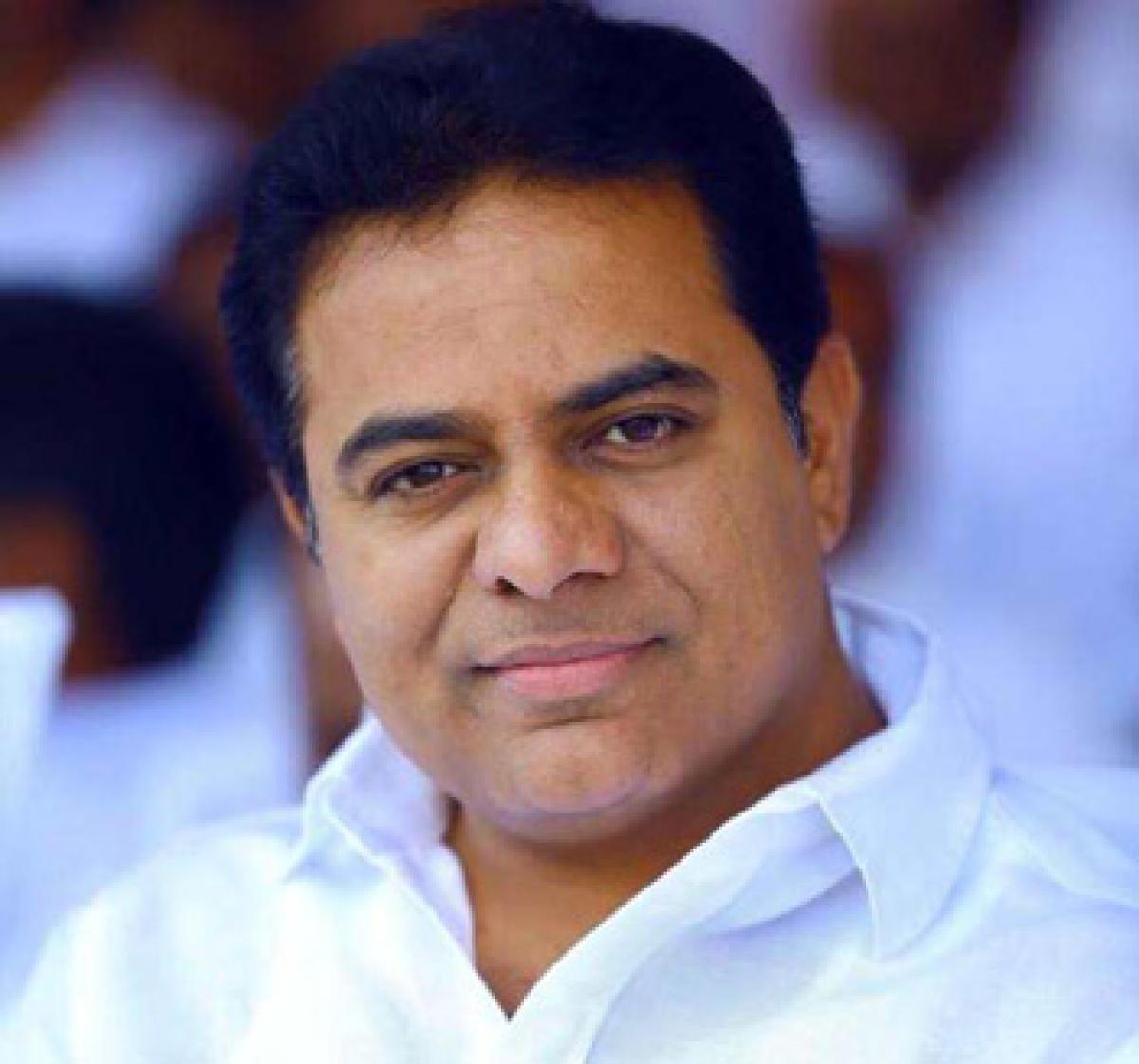 BJP MLA Chintala Ramchandra Reddy on Tuesday reacted sharply to the comments by Municipal Administration Minister K T Rama Rao that the former was a first- time legislator and should prepare thoroughly before speaking in the Assembly.

Hyderabad: BJP MLA Chintala Ramchandra Reddy on Tuesday reacted sharply to the comments by Municipal Administration Minister K T Rama Rao that the former was a first- time legislator and should prepare thoroughly before speaking in the Assembly.

The Minister and BJP MLA exchanged heated words during discussion on Demands for grants in the Assembly. When Ramchandra Reddy alleged that government had called the Mission Bhageeratha tenders in haste and was favouring a few companies in allocating the works, Rama Rao said Ramchandra Reddy was a first-time legislator and should talk carefully before making allegations.

Reddy pointed out that in the name of CDR (corporate debt restructuring) Rs 60,000 crore worth contracts were given by Telangana State government to two or three companies while other states gave contracts worth Rs 20,000 crore under emergency plan. He alleged that contract was given to Mega and Koya companies, adding that both these companies were same. He said that Mega had 51 per cent shares in Koya company and added that in this way only one company received a contract worth Rs 12,879 crore.

Responding to the member's allegations, KTR said that Reddy was a first-time MLA and he should come prepared to talk on the prestigious programme. “I used to call him “angry young man.” He had not applied his mind and the works sanctioned were Rs 36,000 crore and not Rs 60,000 crore. Prime Minister Narendra Modi wrote to us stating that they had taken up this program in Gujarat and suggested that other states should take up the project. We are maintaining utmost transparency and have clear guidelines.