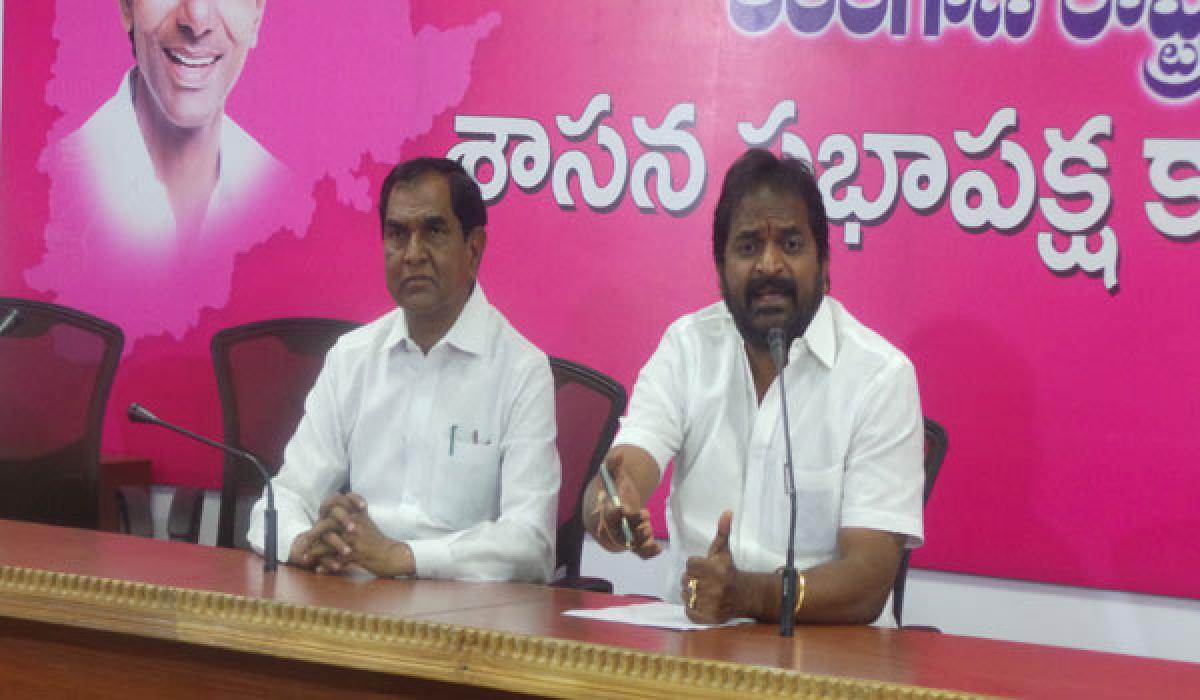 It is clear that inequalities among some sections of people will be wiped out through the reservations based on their population, he said.The Opposition should stop politicising reservations to Muslims who are mostly backward and need a big push by the government in education and jobs, he said. The population comprises over 90 per cent of BC, SC, ST and Minorities and they need proportionate reservations as per democratic norms.

The Opposition should keep in mind that noted personalities such as Jyothiba Phule and Ambedkar vouched for providing the need based reservations to these classes. Chief Minister K Chandrashekhar Rao was firm on offering reservations to Muslims and Scheduled Tribes as per Constitution norms, which are being offered by other States also. The Opposition was trying to misguide and confuse people in this regard for political mileage, the TRS leader said.

Despite the Opposition creating obstacles by opposing the reservations, the TRS government will not back out from the promise, he said. Both the Congress and Telugu Desam parties, which used SC and ST as a vote bank, did not speak of reservations to these deprived classes during their regime, he said.