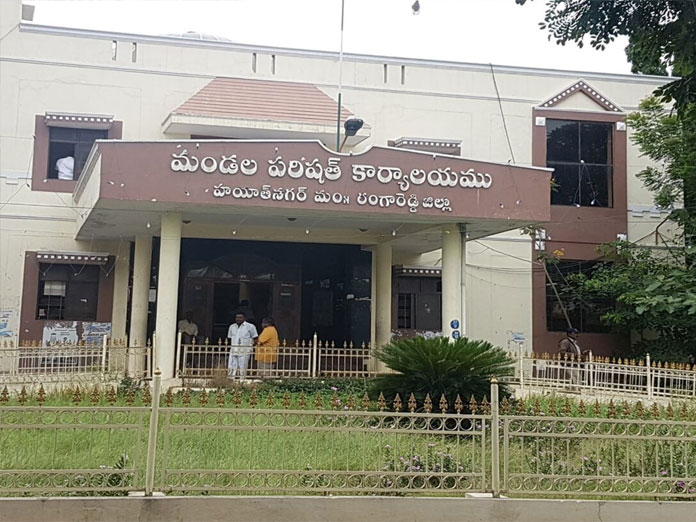 Abdullahpurmet: The officials in the mandal are busy making arrangements for the second phase of gram panchayat (GP) polls scheduled on January 25. The receiving of nominations will start from January 11. As many as six centres were arranged at Abdullahpurmet, Bata Singaram, Banda Ravirala, Anazpur, Taramatipet and Lashkarguda villages in the mandal.

According to 2011 Census, there are 34,109 voters in the 18 gram panchayats. There are 176 wards where each ward is allotted one polling centre. According to the officials, the declaration of final list of candidates will be made on January 17 and the polling will be held on January 25 from 7 am to 1 pm. The counting will be held on the same day. Mandal Development Officer Devender Reddy said that as many as 480 persons are ready for the conduct of polls. Due to the implementation of poll code, no development works are taken up in the villages, he added.