SiloUSA a discount appliance chain, had too many stereos in stock and wanted to sell them at shockingly low prices. They ran advertisements saying, “it costs only 299 bananas for a new stereo”. Obviously according to Silo \"bananas\" means \"dollars\".

SiloUSA a discount appliance chain, had too many stereos in stock and wanted to sell them at shockingly low prices. They ran advertisements saying, “it costs only 299 bananas for a new stereo”. Obviously according to Silo "bananas" means "dollars". This was pure slang and many Americans themselves were not aware of this fact. Calling dollars as bananas was popular during the presidency of Calvin Coolidge.

Dozens of customers flocked to stores with literally 299 bananas (worth about $40). The appliance store had no choice but to accept all the bananas from dozens of customers. Silo lost over $10,000 in just one day, pulling in the advertisements of the next day before other customers could get the same idea. Silo couldn’t even get rid of the bananas (they had thousands of them) as the local zoos stopped taking them (1986).

Cartoon Network USA: launched a marketing campaign in which they set up LED signs in various places throughout cities in USA to promote one of their cartoons. A resident in Boston, however, thought the devices were bombs and called the police. This turned into a terrorism scare, resulting in the shut-down of many public transportation lines, bridges, and roads. The problem cost the head of Cartoon Network his job and the broadcasting company $2 million in compensation for the emergency response team(2007). KFC (Kentucky Fried Chicken) USA decided to promote its new grilled chicken by giving it away for free. Wanting to keep their promotion subtle and discreet, they did the announcement on the show of Oprah Winfrey.

KFC underestimated the influence of Oprah who told the viewers that they could print out a voucher for free lunch at KFC on the May 5 episode of her talk show.

Approximately 16 million people printed out the Winfrey approved coupon and showed up at KFCs nationwide to have their free chicken. The fast food chain was unprepared and ran out of stock before lunchtime. KFC’s market research team had suggested that the average US citizen doesn’t like chicken and that he hates not having to pay for things.

Angry customers in New York, responded by starting mini riots and sit-ins. Managers at some locations did damage control by telling customers they couldn't accept any coupons ending with the serial numbers ‘1234’, which incidentally consisted of every PDF copy of the coupon in existence. KFC president Roger Eaton tried to win back customer confidence by issuing a public statement, but the damage had been already been done (2009).

Railway advertisement shows Delhi in Pakistan: The advertisement, announcing the inauguration of a luxury tourist train, the Kolkata - Nalanda Maharaja Express by the then railway minister Mamata Banerjee, contained an erroneous map.

This is what the map showed - New Delhi is no more India’s capital. It had become part of Pakistan. Varanasi is now a part of Orissa. Kolkata and Gaya are two islands in the Bay of Bengal, and the north Indian city of Gwalior is now a part of Maharashtra. (March 2010).

SM Krishna reads Portuguese minister's speech at United Nations, Washington: India’s then external affairs minister SM Krishna, inadvertently read out the speech of the Portuguese foreign minister at a UN meeting. He realised his mistake a couple of minutes into his speech and went on to read the correct speech but the damage was done (Feb 2011). 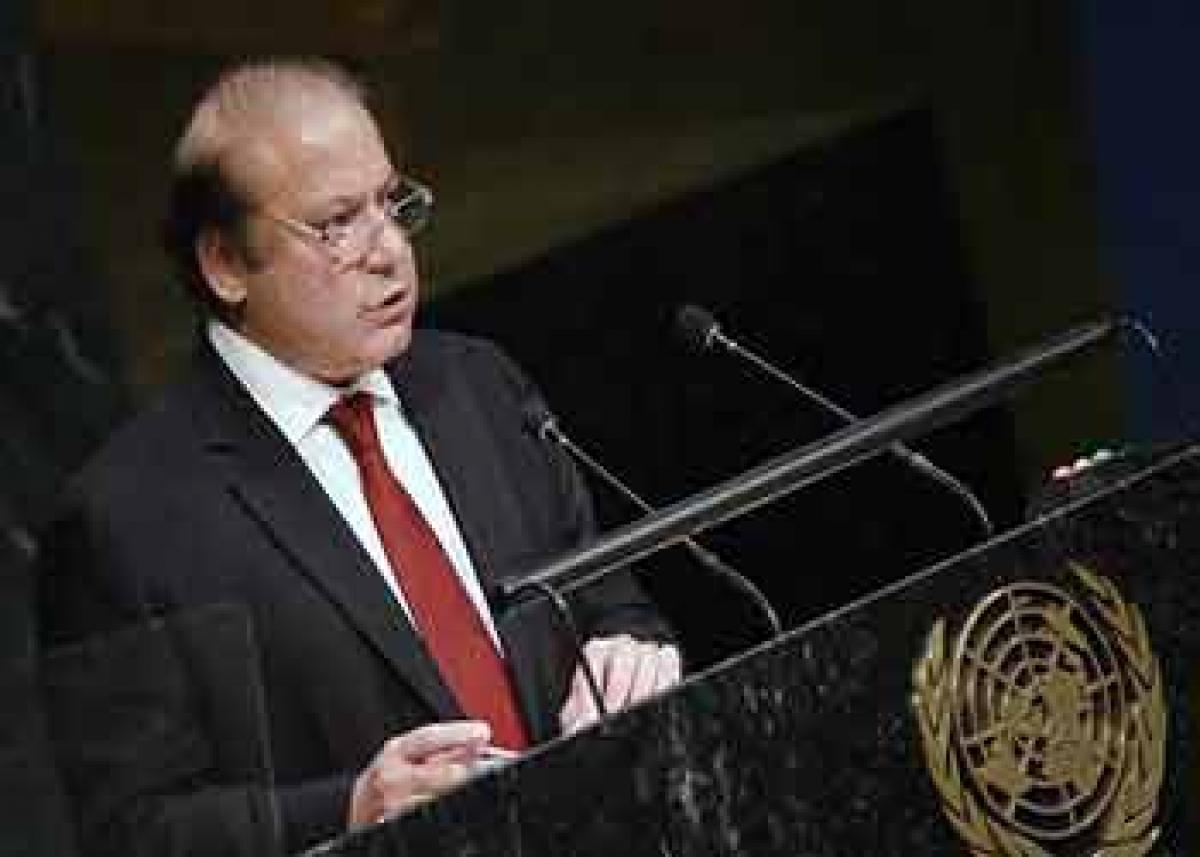 Pakistan Navy goofs up: An advertisement issued by the Pakistan Navy for a multi-national exercise prominently featured images of Indian Navy warships even though India is not among the countries participating in the manoeuvres being held in the Arabian Sea.

The full-page advertisement for the Aman-11 exercise, which appeared in The Nation and Nawa-e-Waqt newspapers, featured images of the Indian Navy's Delhi, Godavari and Talwarclass warships under the slogan: “Together for peace”. (March 2011).

New Delhi: Delhi's state government put out an advertising campaign on the occasion of World Sparrow Day. The advertisement carried a picture of the ‘Eurasian tree sparrow’, which is neither found in Delhi nor in most parts of India, mistaking it for the ‘Indian house sparrow’.

The picture had been downloaded from the internet and while the environment department officials accepted the error, they said the idea was to depict a sparrow which is what the advertisement did (March 2013).

Big OOPS by Macy’s: A catalogue of Macy’s that was mailed to customers had quite a bargain. The advertisement listed a $1,500 sterling silver and 14-karat gold necklace for just $ 47. The advertisement was supposed to be $479, but a copy editor left off the “9″. Dozens of customers showed up at a Macy’s store to snap up the deal before Macy’s caught the mistake and put up signs saying there had been an error! (April 2013).

Google goofs up, shows PoK (Pakistan Occupied Kashmir) as Pakistan: Google Insights of Search shows the Pakistan-occupied-Kashmir as a part of Pakistan. (Nov 2013).

Following this, the Government of India issued a notice to the internet giant Google for the same. "Any wrongful depiction of Indian map and its boundaries is liable for action under the India Information Technology Act. Google was asked to immediately correct this inaccuracy by the Sachin Pilot, the then Minister of state for telecom and IT.

RBI goofs up, puts invalid notes in circulation: The Reserve Bank of India (RBI) issued currency notes carrying the signature of its former governor D Subbarao, who retired in 2013.

Amid reports of goof-up in printing of notes, Reserve Bank of India (RBI) said that the new notes bearing signature of former Governor D Subbarao are legal tender and the process of changing signature was underway. (March 2014).

France’s Train operator SNCF: landed itself in a mess. Its new trains delivered by Bombardier proved to be a major goof up. The trains that were delivered were too wide to be used in the existing network of platforms. SNCF has ordered 200 new trains at an astounding value of over twenty billion dollars (over 120,000 crore Indian rupees).