Smith to return for Australia in 4th Ashes test 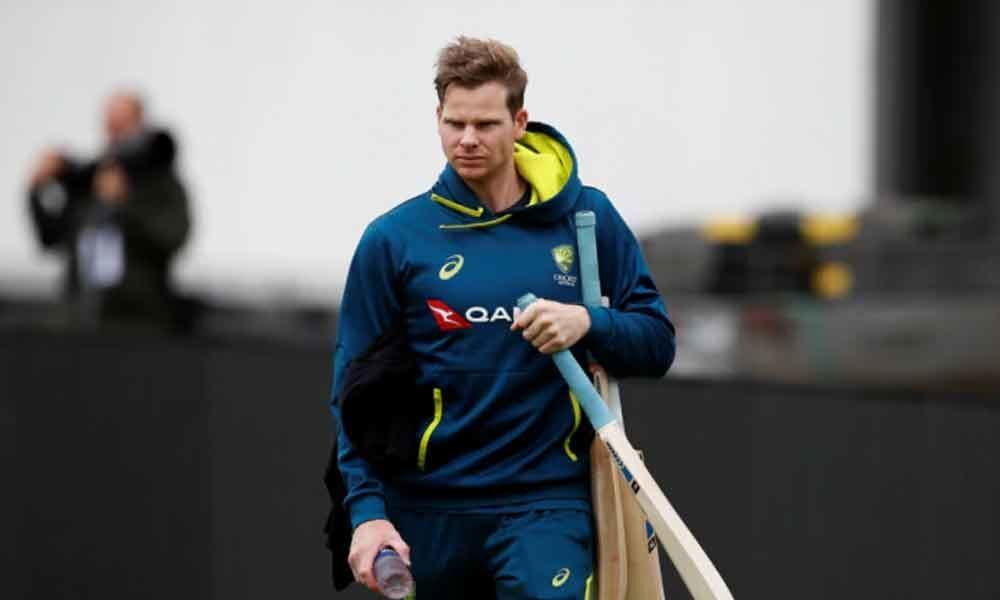 Steve Smith returns to the Australian team while top-order batsman Usman Khawaja and pace bowler James Pattinson have been dropped for the fourth Ashes cricket test against England beginning on Wednesday at Old Trafford.

Manchester : Steve Smith returns to the Australian team while top-order batsman Usman Khawaja and pace bowler James Pattinson have been dropped for the fourth Ashes cricket test against England beginning on Wednesday at Old Trafford.

Smith did not play in the third test at Leeds due to a concussion sustained from a bouncer which hit his helmet in the drawn second test at Lord's. The series is level 1-1 with two Tests remaining.

Khawaja has a series average of 20.33, with his top score of 40 coming in the second innings of the first Test won by Australia at Edgbaston.

Marnus Labuschagne is expected to take Khawaja's No. 3 position in the batting order with Smith to slot back into his customary No. 4. Mitchell Starc has also been named in the squad and is in contention to play his first test of the series.

Head coach Justin Langer said Australia's final XI will be confirmed shortly before the Test gets under way. "The decision on the 12th man will be one of the bowlers," he said. "We're very clear what the batting is."

Langer said the players were still reeling from the one-wicket loss in the third test, where a victory would have seen Australia retain the Ashes.

But Ben Stokes came to the rescue for England. He scored 135 runs over 5½ hours, masterminding his side's biggest fourth-innings chase in test cricket.