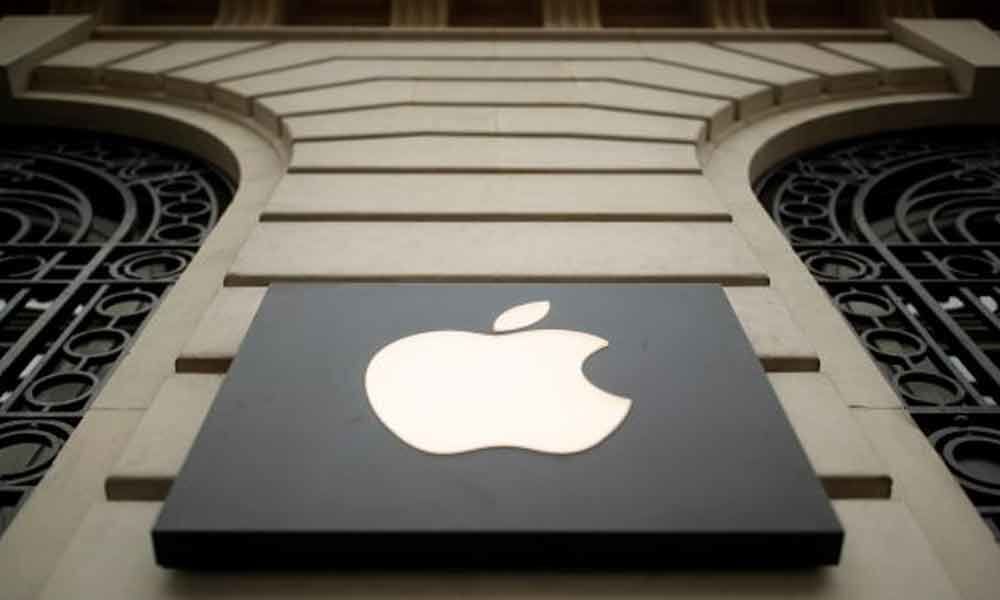 Daisy an Apple-built robot can now tear apart iPhones at the rate of 1.2 million per year.

Apple said April 18, that it will open a "Material Recovery" lab to investigate new techniques using robotics and machine learning to rip apart its devices and recover valuable materials such as copper, aluminium and cobalt. The 9,000-square-foot lab will be at the same Austin facility as "Daisy," an Apple-built robot that can now tear apart iPhones at the rate of 1.2 million per year.

The lab is part of Apple's broader goal to make all of its products from recycled or renewable materials. Apple has not set a date for when it will reach that goal, though some products such as the MacBook Air already feature aluminium made from melted down iPhones traded into Apple.

"I absolutely think that the learning's we make there will be for all of Apple, and hopefully for our entire sector, and of course will influence designers and engineers as we go forward," Jackson said in an interview.

Apple has faced criticism in the past that its thin-and-light product designs make it hard to disassemble products so they can be recycled.

Kyle Wiens, chief executive of iFixit, which provides free repair instructions for electronics, said Apple deserves some credit for making the iPhone reasonable to recycle. But he said many other popular products in its line-up - such as its AirPods headphones - cannot be economically recycled because they are stuck together with glue.

Jackson pushed back against that notion, saying that smaller products reduce material use and that Apple focuses on making long lasting products. The company for the first time released figures showing that 7.8 million devices brought to Apple as trade-ins last year ended up with new users.

"Durability matters," Jackson said. "We know our products are used a long time."

Apple also said April 18, that materials recovered by the Daisy robot are making their way into new products. For example, batteries recovered by Daisy will be sent to recyclers so the cobalt from them can be used in new Apple batteries.

"Cobalt is mined in horrific conditions," Wiens of iFixit said. "Reducing cobalt consumption is a good thing across the board."