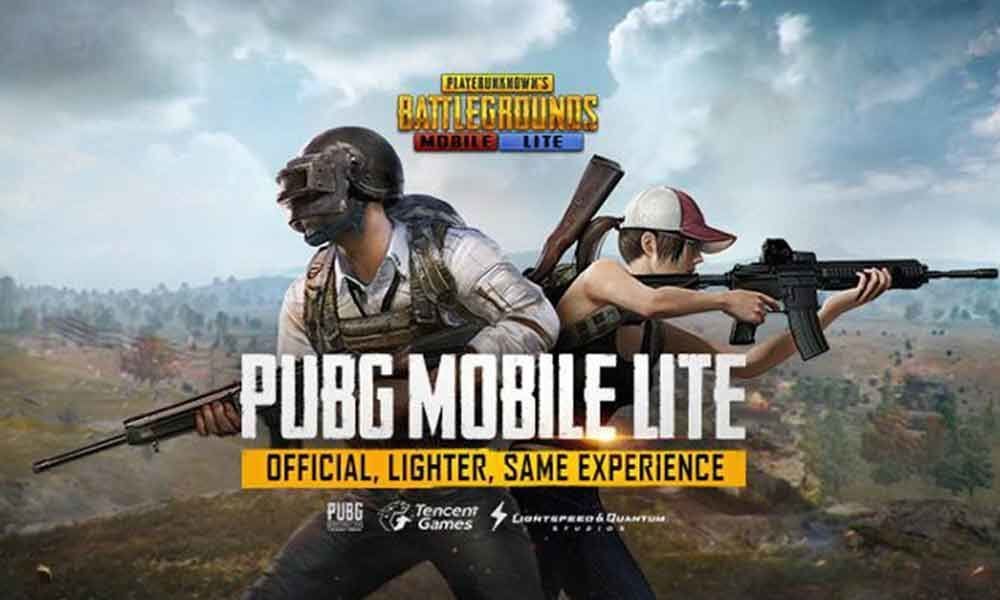 The Winner Pass is available in three versions: Free pass, Elite pass and the Elite Plus pass.

The Winner Pass is available in three versions: Free pass, Elite pass and the Elite Plus pass, again quite similar to the Royale Pass of PUBG Mobile. With the free Winner Pass, players can increase their rank to WP 15 and no more than it is interesting to notice.

PUBG Mobile is now in season 8 of Royale Pass, and today PUBG Mobile Lite won its first winning Pass. To buy the Elite and Elite Plus pass, users will have to pay 300 BC (Battle Coins) and 800 BC - 2700 BC respectively. The company says if players have a shortage of BC, then they can go ahead and buy them at the store. For 30 Battle Coins in PUBG Mobile Lite, users will be charged Rs 79, and the maximum they can buy at once is 3500 BC when disbursing Rs 4,150.

With the Winner Pass, players can win special items such as the Prisoner Outfit, the portable closet, the Skull and Flower plane finish, a name change card, Pan Skin, Smiley Parachute, Witherer AKM Skin and more, including Battle Coins. Right after purchasing the Elite or Elite Plus Winner Pass, players will earn 1000 BC and 3000 BC respectively, along with other Elite Missions and more rewards. Elite Plus Winner Pass users can get ten ranks, a new airplane finish and exclusive suits right after purchase.