Apple iPhone 11 may flaunt a feature we never thought of 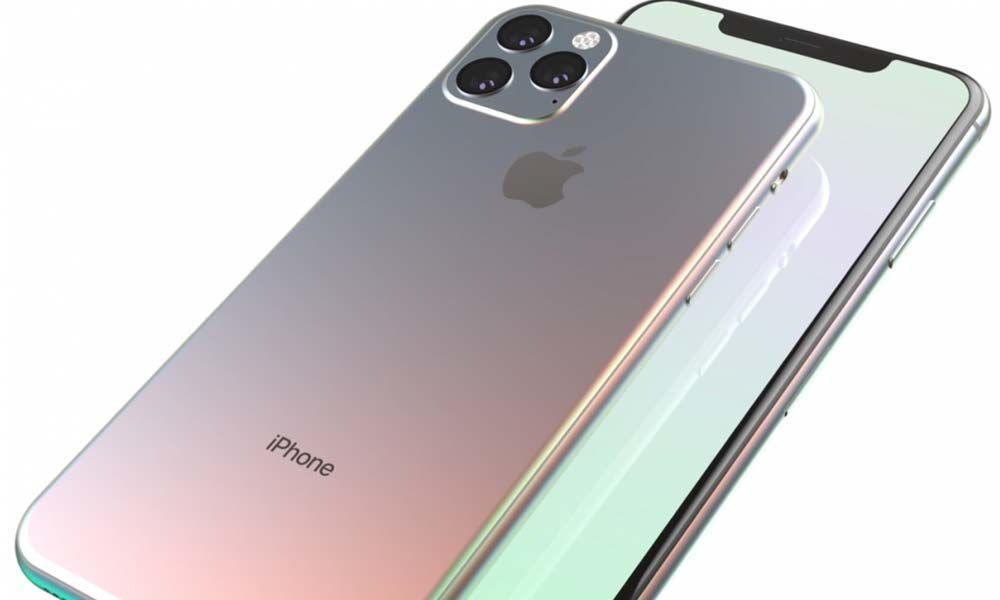 Apple is expected to launch the next iPhone on September 10, 2019.

We have a strong thought regarding what the feature highlights of the next-generation iPhone will be - new triple-lens camera on the back, improved Face ID, reverse wireless charging and a quick wired charger in the case. Or possibly we thought we did until an accessory creator shared a case for the next iPhone that uncovers an exceptionally energising new feature coming to the handset.

Accessory store Mobile Fun has uploaded several new listings for a series of iPhone 11 cases, one among which is a cut-out for the controversial new square camera bump, as well as a place to store an Apple Pencil to use with the smartphone.

It looks like Apple is all prepared to give a fierce competition to the Samsung Galaxy Note 10 and Galaxy Note 10+ with its next handset, mirroring the S Pen stylus functionality with its Apple Pencil accessory from the best-selling Apple iPad Pro range.

Rumours say that Apple would bring the Pencil stylus to its iPhone; however, the company didn't prove any of these reports. Apple Pencil would make handwritten notes easier than using a finger, as well as interpreting emails and screenshots, drawing, or editing video and photos.

When it comes to a stylus, many expected that Apple would never bring the feature to its smartphone series. As Apple co-founder Steve Jobs told the crowd, while speaking during the introduction of the original iPhone in 2007: "Who wants a stylus? You have to get 'em, put 'em away, you lose 'em.

"Yuck! Nobody wants a stylus."

There are rumours that Apple may use the brand name "Pro" for its next line of flagship smartphones. Adding the ability to use a stylus could be a right way of distinguishing what counts as a "Pro" level device from Apple – both iPad Pro and iPhone Pro would support the latest version of the Apple Pencil – while some older iPads support the first-generation stylus, and non-Pro iPhones support only fingers on touchscreens.

These are the things which are releases very secretive ahead of the iPhone 11 release date... or the whole thing is just hopeful thinking?