All eyes on nominated posts in Shravanamasam 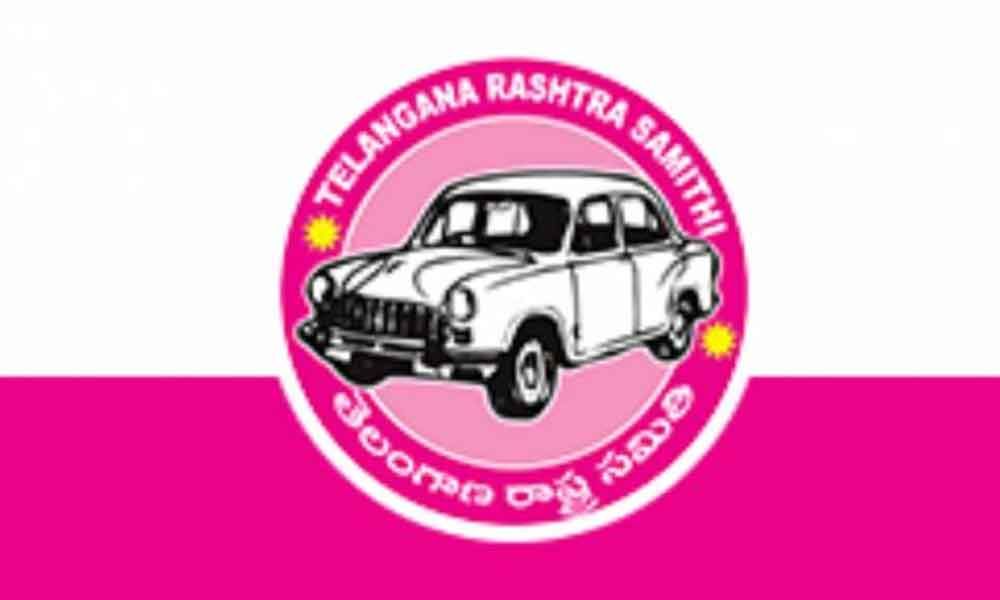 Will the dream of all the party aspirants who are hoping to get nominated posts such as chairpersons of corporations fructify soon?

Hyderabad: Will the dream of all the party aspirants who are hoping to get nominated posts such as chairpersons of corporations fructify soon?

TRS circles say that the party leaders are pinning high hopes on Chief Minister K Chandrasekhar Rao and hope that he would take a decision during the Shravan maas, which is considered to be auspicious time.

Term of the most of the chairpersons of corporations barring chairman of Libraries Corporation A Sridhar and Civil Supplies Corporation chairman M Srinivas Reddy, the term of all others would end in October.

While the present chairpersons are hoping that they would be renominated, others are making all-out efforts to get into the good books of the chief minister and bag the posts.

But it seems that what would matter most to qualify to be nominated to one of the corporations would be the performance of the leaders.