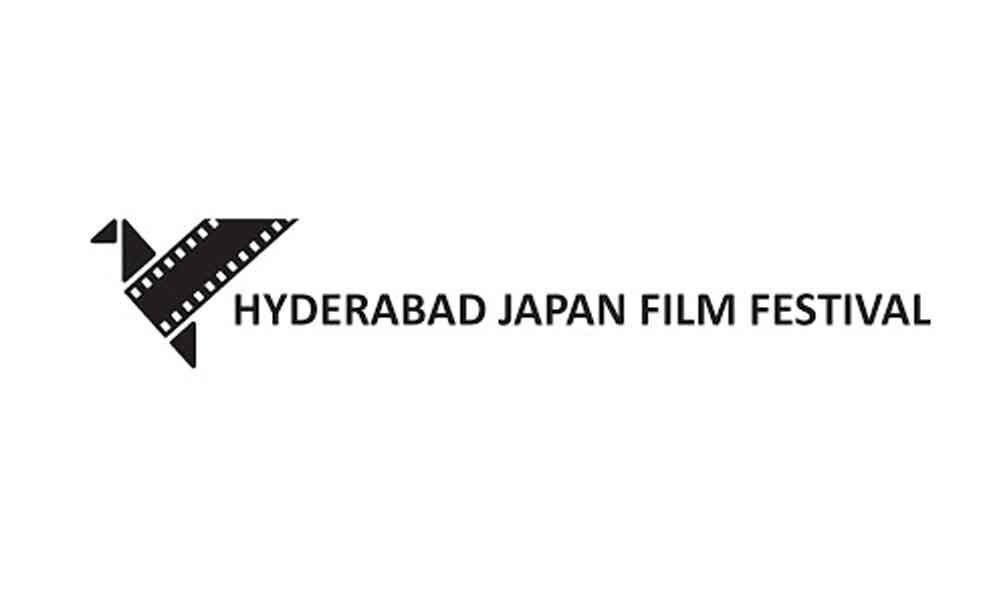 A three-day Hyderabad Japan Film Festival began today at preview theatre of Sarathi Studios in Ameerpet. The festival is being organised by the Consulate-General of Japan in Chennai and Hyderabad Film Club supported by Japan Foundation.

The festival will begin with Happy flight movie around 6.30 pm. Other movies that will be screened at the film are Children Who chase Lost Voices, After the Flowers and Rail Truck.