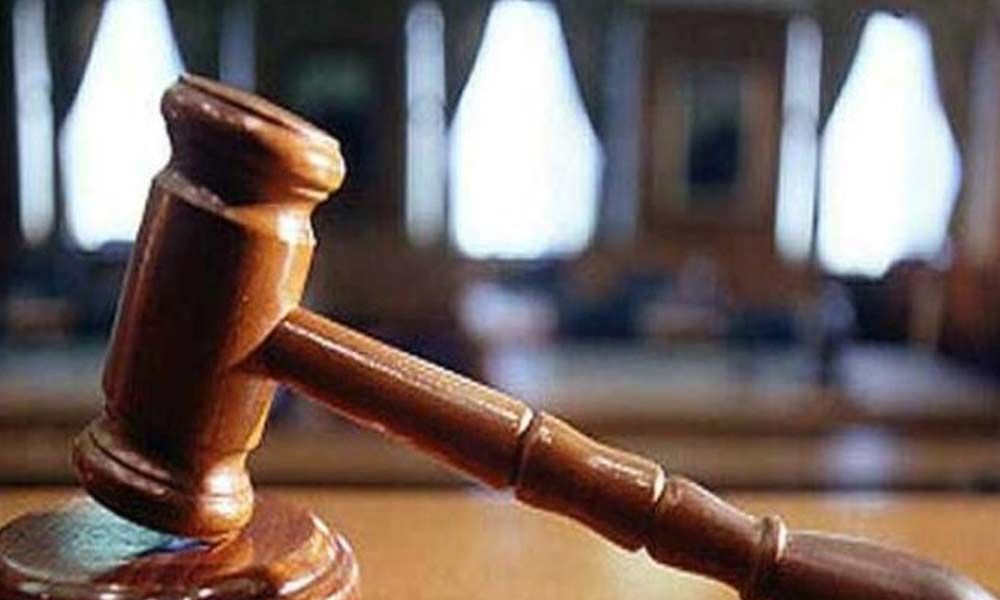 Amaravati: The AP High court has passed the sensational orders in the murder case of YSRCP leader and former minister YS Vivekananda Reddy. As the e...

Amaravati: The AP High court has passed the sensational orders in the murder case of YSRCP leader and former minister YS Vivekananda Reddy.

As the elections are nearing in the state, the leaders are politicizing YS Viveka's murder case during the campaigning.

For which, the AP High court has given an order that till 15th April no political leader should make any comments regarding YS Vivekananda Reddy murder case.

In the order, the court has directed all political parties, that they should submit a written assurance on this matter.

The court has also directed the SIT to continue the investigation in the case and ordered the police not to reveal any information about the case investigation.

On the other side, to the petitions filed on CBI investigation in YS Viveka's murder case, the court hearings have been completed.

The court adjourned the next hearing to 15 April and ordered until that date no political comments should be made on the case.