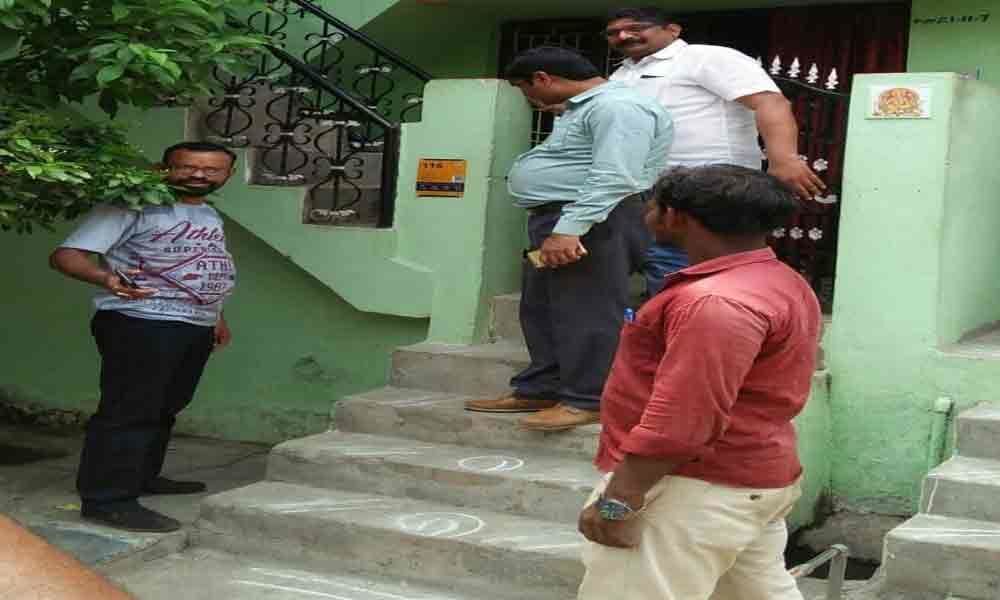 According to corporation’s Deputy Commissioner T Rajagopala Rao, so far, the corporation received 20,000 digital door number boards and the remaining will come shortly.

The digital door numbers also be linked up witty QR code and after linking up, the officials even from state capital can check the houses relating to various issues. Due to the model election code which was in force, fixing of digital door numbers were delayed, he added.

The respective staff was directed to complete the task as per the schedule. The denizens feel the new digital numbers will be very useful and easy to identify the address.