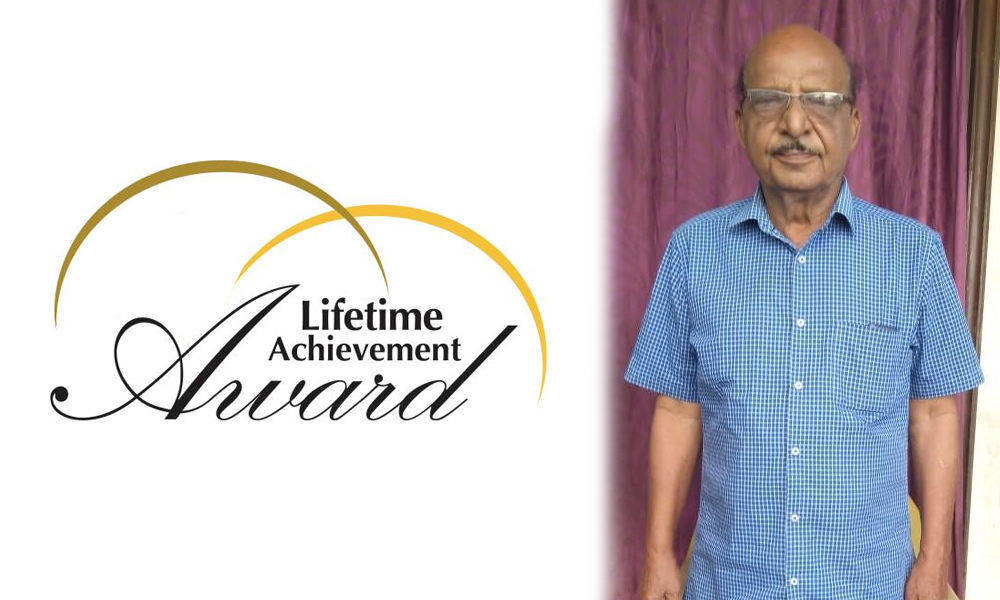 PHG Krishna Raju started the 'Raju Tutorial College' in 1961 and is continually teaching as the professor in engineering, PG, UG, and competitive exam coaching centres. He is fondly remembered by his students for the last 58 years as the man who gave a bright future for the educationally backward students.

He has received Bharat Vidya Shiromani award, special appreciation award from the Government of Andhra Pradesh, Best Teacher award from Lions Club and many prestigious awards from a number of organisations.

He is working as the state vice president of private schools association and secretary of Women's degree college development committee in Ongole.

The National & international Compendium said that the Lifetime Achievement Award and the Certificate of Education Excellence are presented to PHG Krishna Raju in recognition of his outstanding performance and remarkable role in the field of education.