Proximity to Bengaluru advantage for Anantapur to become IT hub 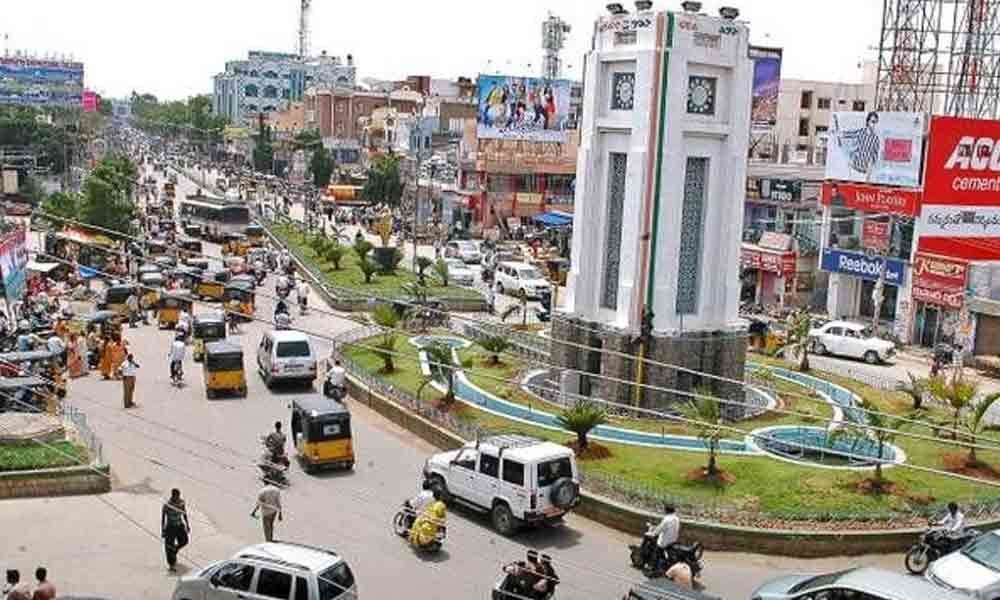 The IT ministry in the Andhra Pradesh government has zeroed in on Anantapur district as part of its vision of creating 1 lakh jobs in IT hubs in the State.

Anantapur: The IT ministry in the Andhra Pradesh government has zeroed in on Anantapur district as part of its vision of creating 1 lakh jobs in IT hubs in the State. Anantapur, according to industry sources, was one of the districts in the State identified for creation of IT hubs. The reason is simple, its proximity to Bengaluru, the IT city.

The government, according to local DIC sources, intends to establish an IT City on the lines of 'Chennai Plus' and promote it as an IT destination among the investors taking advantage of its proximity to India's Silicon Valley. Industry sources say that the IT department is of the view that Bengaluru, the IT City has reached a point of saturation in terms of expansion and the backward district can reap benefits from this limitation.

The district is close to Bengaluru airport was one of the key factors that convinced the State government of the project's viability. Officials are confident that the proposed IT city will yield the desired results as the State government's previous attempt to develop an economic zone with a similar concept was successful. "Sri City, which has now become an electronics and communications manufacturing hub, is nothing but a project developed under 'Chennai Plus' concept.

As it is only 50 km from Chennai, investors saw potential there. Land has to be identified for the purpose, but the idea is still in a preliminary stage, revealed the sources. The IT city will be an extension of Bengaluru and is dubbed as 'Bengaluru Plus'. Industry sources opined that Puttaparthi also can be promoted as an IT city in view of the good climate and the infrastructure facilities the tiny town has. The town has the presence of considerable number of foreign tourists.

When Palle Raghunatha Reddy was the IT Minister some efforts had been made to promote Puttaparthi as an IT destination, but it was not carried to its logical end. Many are hopeful that the IT project would definitely become a reality if TDP storms back to power.

The IT department's officials also planning to visit Bengaluru and other cities to attract investors, sources said and added that a few firms had already expressed interest to set up units in the proposed IT city, provided the State government extends attractive incentives.

The IT officials will interact with more players and formulate a policy, if necessary, or make amendments to the existing one, so that it will take care of the needs of investors.