Tug of war between TDP, YSRCP for Vizag LS seat 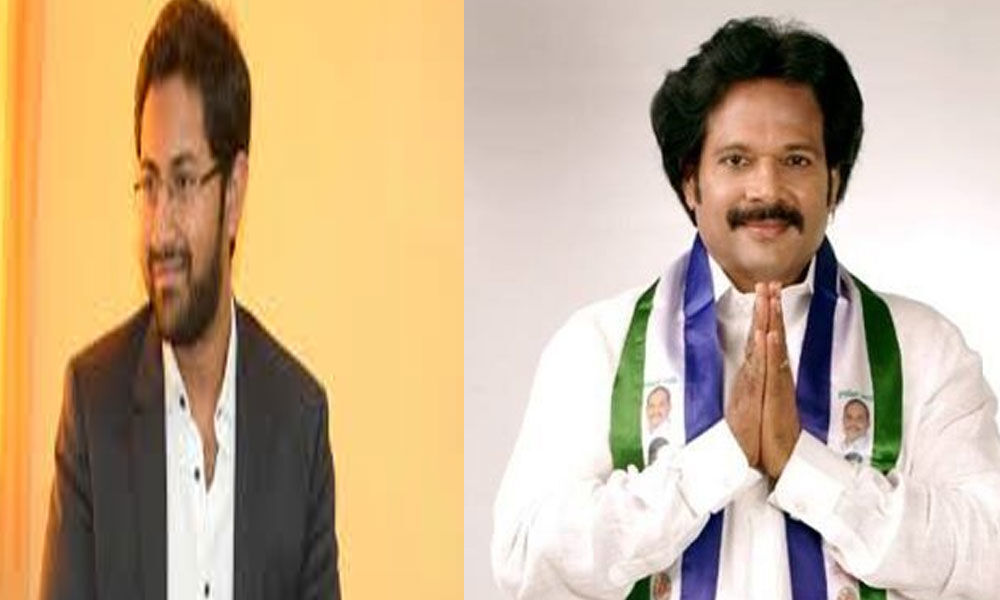 Visakhapatnam: Though there are four major contestants in the race for the Visakhapatnam Lok Sabha constituency, the fight remains mainly between the...

Visakhapatnam: Though there are four major contestants in the race for the Visakhapatnam Lok Sabha constituency, the fight remains mainly between the TDP candidate M SriBharath and YSRCP contestant MVV Satyanarayana only.

The former IPS officer completely depends up on the Pawan Kalyan charisma and his fans. The JSP is still not yet geared up to lead the campaign and not established the cadre from the booth level.

Meanwhile, BJP candidate D Purandeswari represented the segment during 2009-14 and also worked as Union minister and is having a good network in the constituency.

The BJP is also now having some grip in the constituency. However, as the party is contesting without any alliance, the winning chances are also less to the BJP.The TDP contestant and former TDP leader MVVS Murthi's grandson M SriBharath, has intensified his electioneering with the help of the seven assembly contestants. SriBharath, though he is new to the politics and directly fighting for one of the key parliament seats, made successful efforts to get the popularity in all the seven assembly segments.

The BJP and JSP candidates may bag some percent of votes. But, it cannot influence the chances of the TDP or YSRCP candidates. Finally, the main fight will be between cycle and fan only, VV Ramana Rao, one of the political analysts in the city opined.