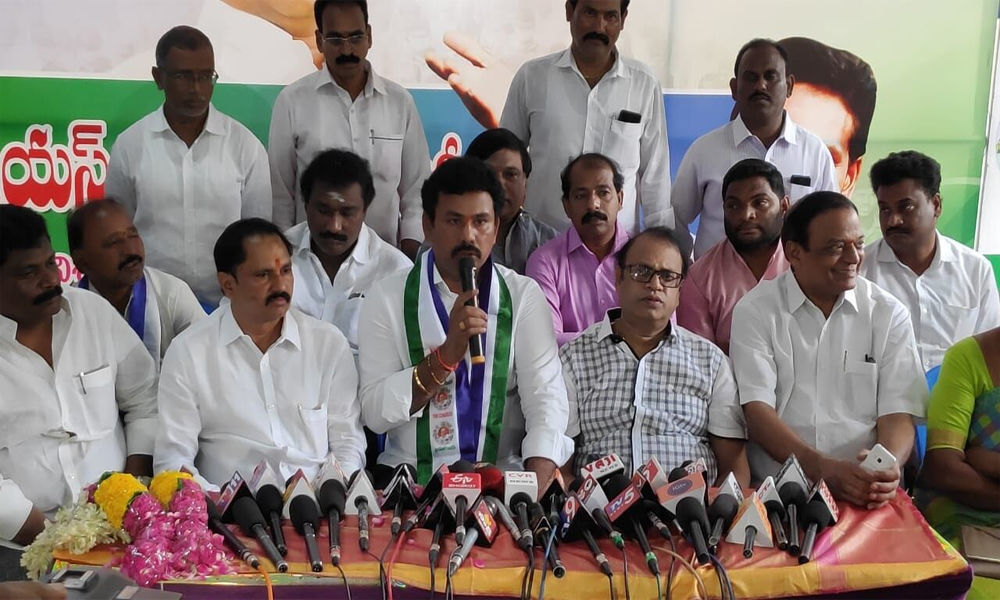 Talking about the YSR Congress Party's winning chances in the segment, Raju claimed that the restless efforts and agitations of party for the Special Category Status and other issues concerning the state would definitely yield good results in the elections. Not only voters of the North constituency, the voters in the entire state are looking for the elections to defeat the TDP, Raju added.

"We have already geared up and started electioneering well in advance for the elections. The entire cadre and leadership are working to win in the elections," Raju said. Party senior leaders Ch Venkat Rao, Phakki Divakar, former VUDA Chairman P Ravi and all the division leaders in the segment were present.