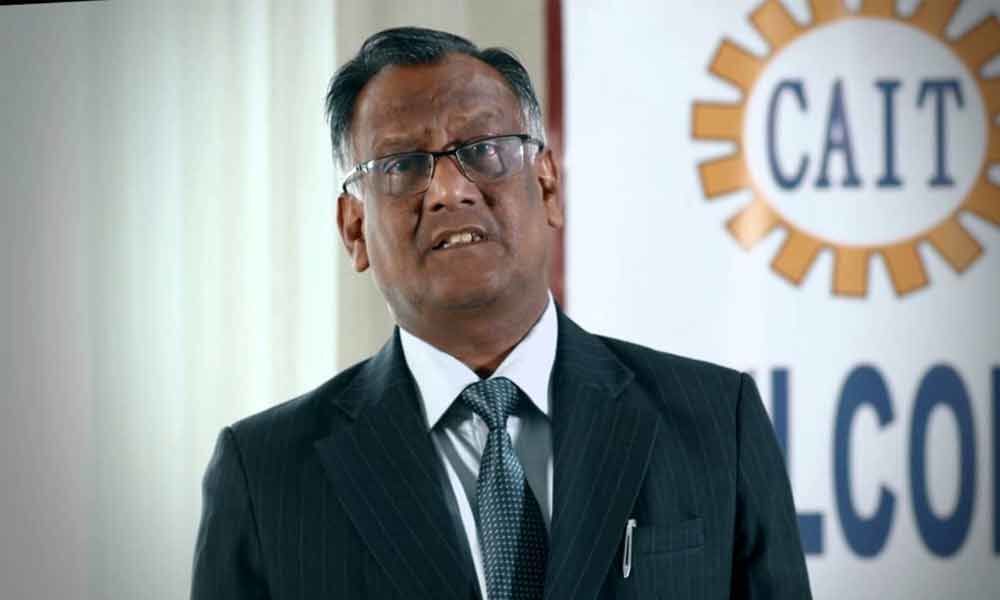 There are about 10 lakh traders in Delhi and nearly 14 lakh people are reliant on on them for their source of revenue, according to Bhartia.

This election season the Confederation of All India Traders has come out with an agreement of demands for political parties.

The body claims that it will support parties or candidates that will guarantee substantial results for traders' matters as it claims to be connected with over 2,500 market associations in Delhi and is combining the trading community into a vote bank.

Discontinuing sealing after getting an ordinance in Parliament, reconstruction of National Capital Region Planning Board (NCRPB) for fundamental expansion of entire NCR, and implementation of Model Tenancy Act in a stable way are some of the essential demands for Delhi.

BC Bhartia, CAIT National President said that the trading community feels unacceptably ignored as essential matters continue being unsettled for decades in Delhi and other cities as well.

"While the traders are considered core vote bank of BJP, other political parties keep distance from them. But the fact remains that BJP has never given due importance to us. We feel like an orphan child and no efforts were made by any political party to ensure systematic and structured growth of domestic trade," Bhartia said.

There are about 10 lakh traders in Delhi and nearly 14 lakh people are reliant on on them for their source of revenue, according to Bhartia.

"If they become a vote bank, the election scenario will change completely. At least 40% of the total voters in Chandni Chowk, New Delhi and South Delhi parliamentary constituencies are traders so ignoring us will definitely cost the political parties. These constituencies were majorly impacted by sealing," said Praveen Khandelwal, secretary of CAIT.

"In order to improve the availability of rental housing across all income categories, it is pertinent that decisions on tenancy should be determined mutually by the landlord and the tenant rather than be specified by law. The Model Tenancy Act proposes to establish a framework for the regulation of tenancy matters," added Khandelwal.

"The Board constituted in 1985 had representatives from all NCR cities. It focused on shifting of some government offices to NCR areas, uniform development of all NCR cities to reduce burden on Delhi and creating trading opportunities outside the city. It also stressed upon unrestricted movement of commercial vehicles within NCR. But none of these points were implemented," said Sanjay Bhargava, president of Chandni Chowk Traders' Associations, who also thinks that foremost NCRPB needs restructuring.