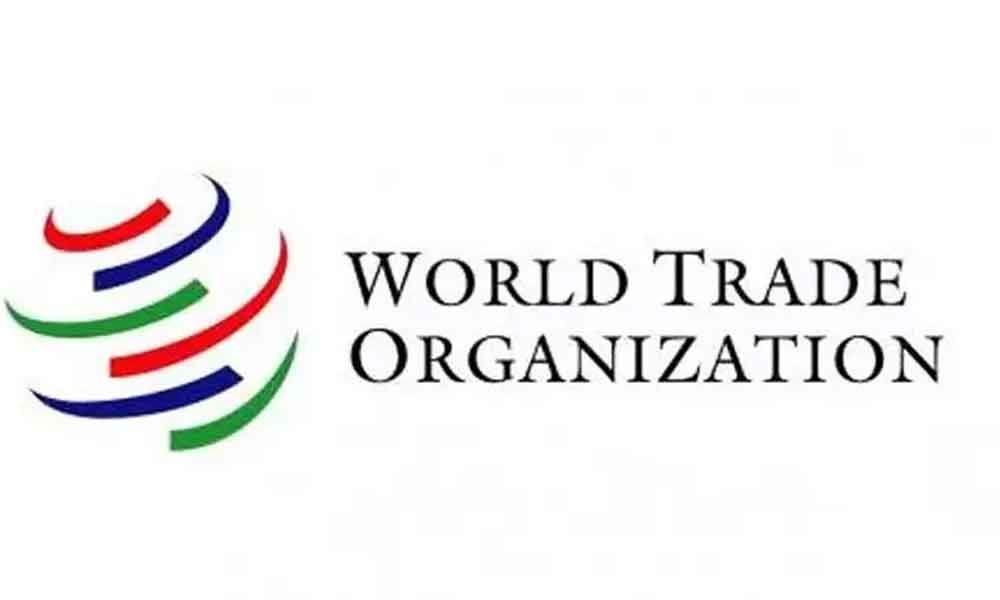 India has stated that the measures were consistent with its WTO obligations.

New Delhi: The WTO's dispute settlement body has agreed to set up panel requested by Brazil, Australia and Guatemala to review India's support measures for the sugar sector.

Brazil, Australia and Guatemala had sought establishment of a dispute panel under the aegis of the World Trade Organization (WTO) in a case against India's sugar subsidies to farmers.

India has stated that the measures were consistent with its WTO obligations.

Earlier this year, these countries have dragged India into the WTO's dispute settlement mechanism alleging that New Delhi's sugar subsidies to farmers are inconsistent with global trade rules. Brazil is the largest producer and exporter of sugar in the world.

"At a meeting of the Dispute Settlement Body (DSB) on 15 August, WTO members agreed to establish panels requested by Brazil, Australia and Guatemala to review India's support measures for the sugar sector," the WTO said in a statement.

It said these countries have expressed their concerns that India's support exceeds the levels of domestic support allowed to India under the WTO's Agriculture Agreement and that India was granting prohibited export subsidies.

They have alleged that the measures have negative impact on global market prices for sugar and their sugar producers.

The three countries had asked that a single panel be established to review the claims as the three complaints deal with essentially the same subject matter and were filed at the same time.

"Although responding separately to the three complaints, India delivered the same reply: the Indian measures in question were not having a trade-distorting effect on the global sugar market nor were they affecting the economic interests of the complainants," it said.

India also reiterated that the measures were consistent with its WTO obligations.

It has added that the support measures are intended to provide for, and avoid the over-exploitation of, 35 million vulnerable, resource-poor farmers in the country.

According to rules, a WTO member or members can file a case in the Geneva-based multilateral body if they feel that a particular measures is against the norms of the WTO.

Bilateral consultation is the first step to resolve a dispute. If both the sides are not able to resolve the matter through consultation, either can approach for establishment of a dispute settlement panel.

If the panel rules against India's sugar subsidies, India can approach the appellate body of the WTO's dispute settlement mechanism.