And Its A Wrap, Sidharth Malhotra Completes Shoot Of Jabariya Jodi 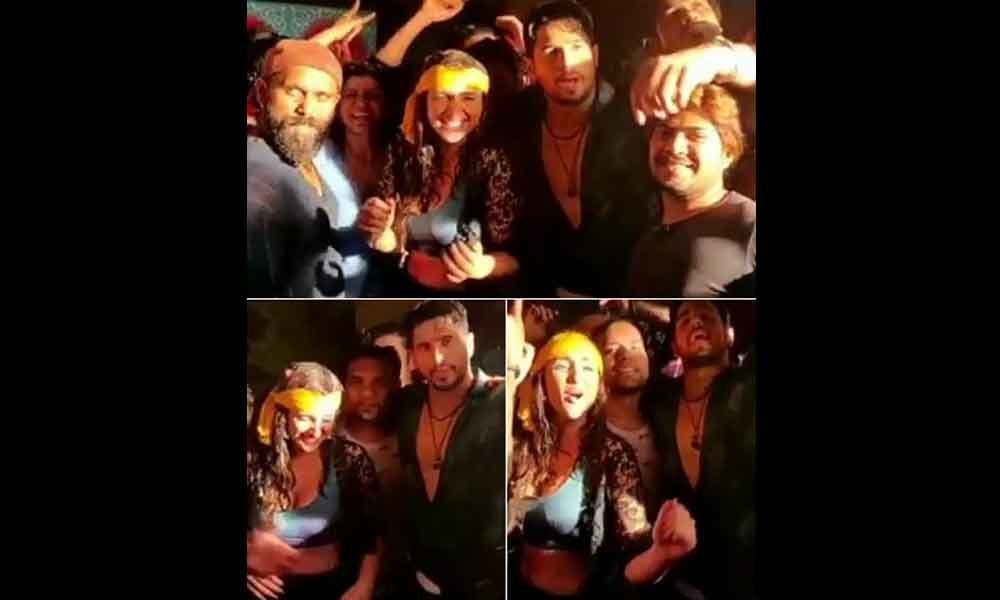 Actor Sidharth Malhotra dropped the video on his social media, he captioned it, "The crazy journey of #JabariyaJodi comes to an end! Thanks to the entire cast & crew for their endless support. Can't wait for your guys to watch the film in cinemas on 12th July [email protected] @balajimotionpictures @ektaravikapoor @ruchikaakapoor @shaaileshrsingh @writerraj"

The film is based on groom kidnappings in Bihar, where the groom is kidnapped to avoid dowry, the film has Siddharth Malhotra playing a thug who helps kidnap grooms. It also features Parineeti Chopra in a prominent role. The movie marks the second outing of Sidharth and Parineeti post their debut film Hasee Toh Phasee.

The film is based on Pakadwa Vivaah where Sidharth will be seen playing a Bihari thug. In Bhojpuri, Jabariya means forced so the title refers to a couple who are forced to get married. It is also reported that the suggestion of the title was given by none other than Sidharth himself. He apparently came across this word during the reading and told the team about it and they instantly liked it.

The film is co-produced by Ekta Kapoor, Shobha Kapoor and Shailesh. R. Singh and is directed by Prashant Singh. The song "Aara Hile, Chapra Hile" from the movie Apne Dam Par will be recreated, and the song "UP Bihar Lootne" from Shool will be recreated by Tanishk Bagchi. The film releases on 12th July 2019.

The film is scheduled for release on 2 October 2019.