Our industry is not secular, says John Abraham 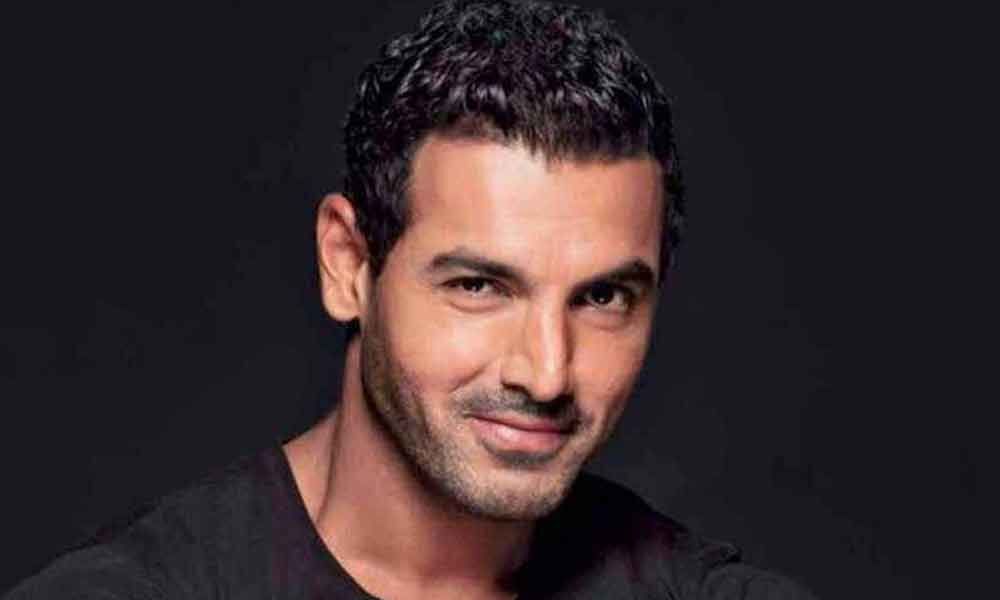 John Abraham is of the opinion that the Hindi film industry is not a secular place.

John Abraham is of the opinion that the Hindi film industry is not a secular place.

"Who told you that the industry is secular? The industry is not 100 per cent secular. It's polarized. This is a fact of life," John quipped, when asked if the industry was a fair playing ground, with rampant divisive mood brewing all around.

John was at an event to promote his upcoming flick 'Batla House' in Mumbai when he expressed the opinion.

You are living in this world, so, you have to deal with it. At the same time, I feel this is the best country and the best industry," he said.

The 46-year-old actor believes social media should not be taken seriously because those who troll, do not have a face.

On social media, none of us really have a face, which is why you will see the most toxic statements emerge. Do not believe in social media."

Talking about his film, John added: "'Batla House' is an edge-of-the-seat thriller. So, even if you don't care about the incident, the film still works for you.

Credit to (director) Nikkhil (Advani), and (writer) Ritesh (Shah) who have put four years of research into the film. Not only do you have a thriller, but when you walk out of the theatre, you will scratch your head and marvel at the fact that this was also true."

About the Bollywood trend of adapting true incidents onto the screen, he said: "Be it 'Article 15', 'Super 30' or 'Uri', I think we are telling good stories now.

I would want to believe that 'Batla House' is one of those exceptionally good stories being told. I don't think it is a trend. I feel, you should do what you really believe in.

So, if you want to make a story on a real-life character or incident, you make it. If you want to tell a fictitious story, do it. Everything works."