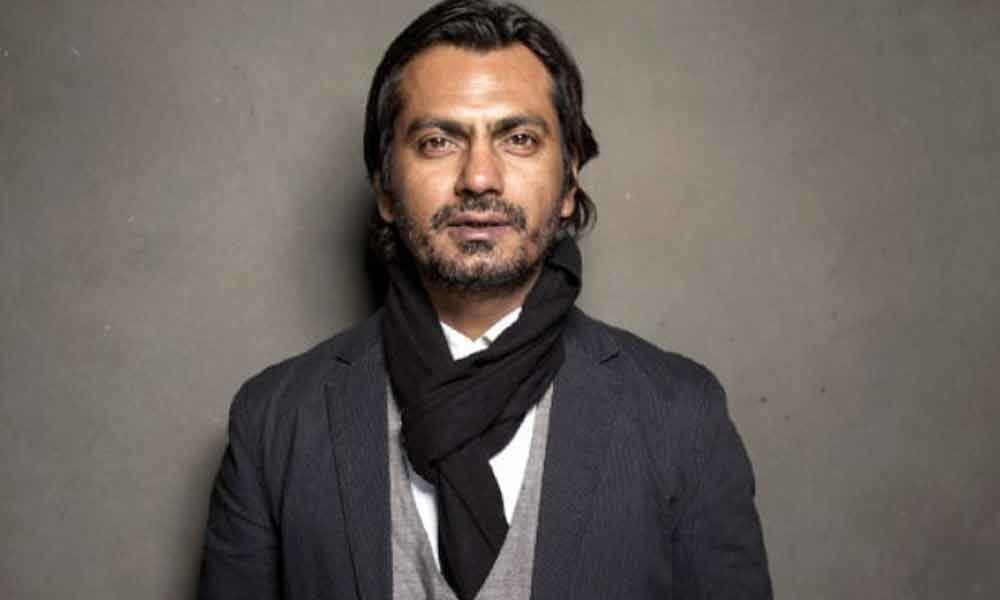 The predominantly English-language film will chronicle a tragic and strange funny journey of a South Asian man whose journey takes a layered and complicated shape when he meets an Australian girl in the US, reports variety.com.

Nawazuddin recently starred in this year's Sundance and Berlin title "Photograph" and in 2018 Cannes and Toronto title 'Manto'. His body of work includes films like 'Lion', 'The Lunchbox', 'Miss Lovely', 'Gangs of Wasseypur', 'Kahaani' and 'Peepli (Live)'.

"I felt compelled to be associated with the project in more than just the capacity of an actor, as I thought this is that kind of film which really needs to be made."

Popular Bangladeshi actress Nusrat Imrose Tisha and Farooki will co-produce the project via their Chabial outfit, alongside Anjan Chowdhury of the Bangladeshi conglomerate the Square Group. Siddiqui will produce through his Magic If Films.