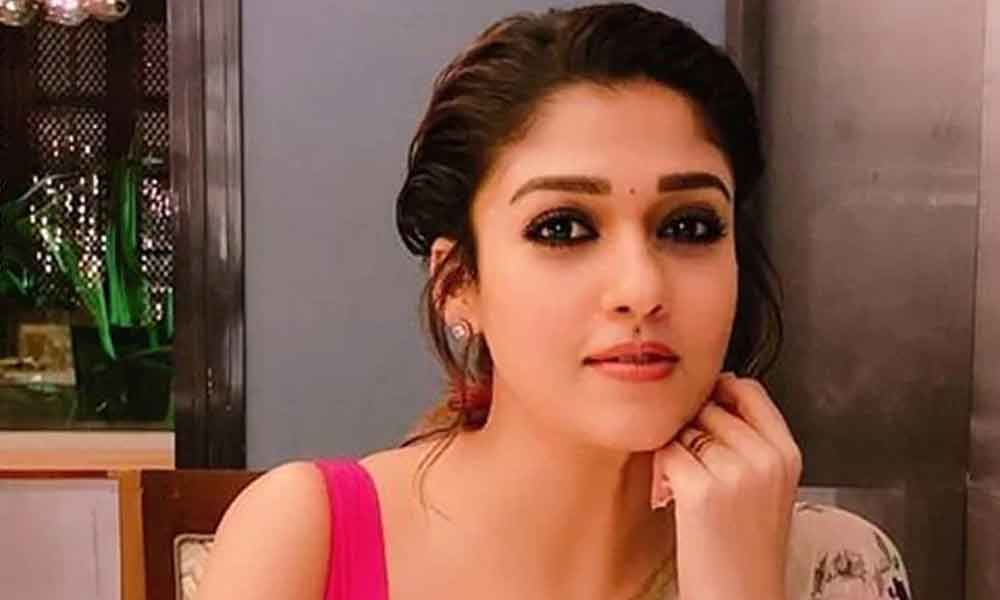 It is already known that Nayanthara is concentrating on lady-oriented movies. She is rocking and shaking the whole Kollywood filmdom with her ace...

It is already known that Nayanthara is concentrating on lady-oriented movies. She is rocking and shaking the whole Kollywood filmdom with her ace acting skills and powerful lady oriented roles.

One such role from the movie 'Kolaiutthir Kaalam' made the Tamil people go scary on the big screens. This movie is directed by Chakri Toleti and was released on 9th August, 2019.

Although this movie went average at the ticket windows, the makers are all set to dub it and release in Tollywood. This movie has an ensemble cast of Bhumika Chawla, Pratap Pothen and Rohini Hattangadi.

Nayanthara essayed the role of deaf and dumb girl in this movie who fights with a killer against all the odds. Now, this movie is going to be released in Telugu with the title 'Vasanthakalam'.

Producer of this movie Damodara VSS Srinivas has announced the release date which is 21st February, 2020.

Well, we need to wait and watch whether this movie will win the hearts of the audience or not…